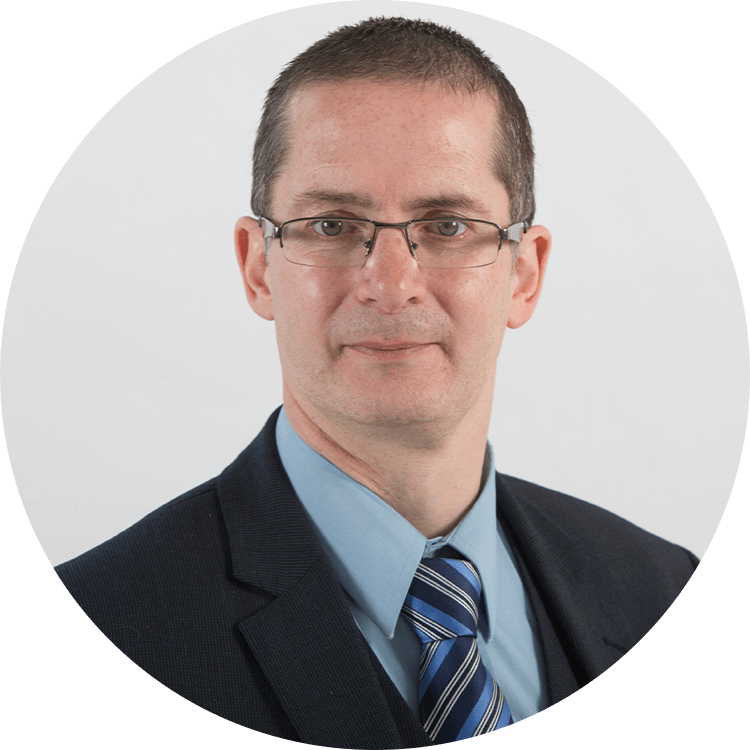 As Programme Manager for the overall Edinburgh and South East Scotland City Region Deal, Andy is responsible for providing direction to programmes, projects and initiatives to ensure that they meet the overarching vison, strategy and objectives of the City Region Deal.  Andy is day to day lead for engaging with Scottish and UK governments, providing a focal point for the Deal and in supporting the key governance elements, supporting members and building competence.

The Edinburgh and South-East Scotland City Region comprises of six local authority areas and accounts for 24% of the Scottish population. A city region deal is a mechanism for accelerating the regional economy through the focussed application of significant public, private and third sector investment. With data-driven innovation at its core, the £1.3 billion Edinburgh and South East Scotland City Region Deal will drive economic growth whilst tackling regional inequality and deprivation in a partnership that involves two governments, six local authorities, the higher and further education institutes of the region and the third sector.

Through practical examples Andy, Ritchie and John will discuss what it is like at the coal-face of such an initiative activity, including: