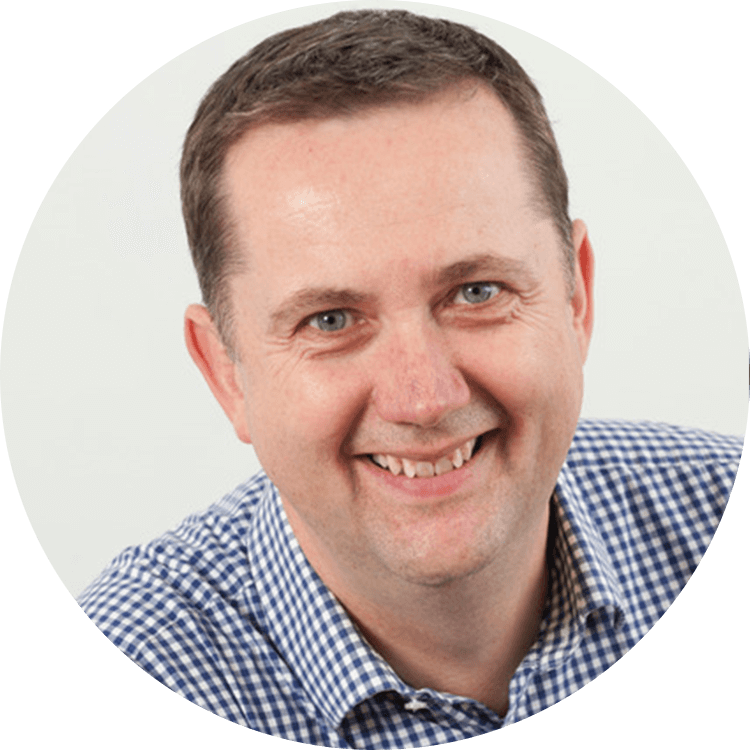 Martin joined Leidos in 2015 and was primarily employed in an operations director role overseeing the day to day running of the parts of the business located in Scotland. In 2016 he moved into the role of portfolio director and has responsibility for our contracts in support of Ministry of Justice and the Office of National Statistics. Martin has also previously been responsible for the Leidos Portfolios supporting both UK central, (Home Office and Policing) devolved Scottish Government departments and our UK defence customers. Martin is also the head of profession for all PMs in the UK civil division.

Prior to Leidos, Martin was with Lockheed Martin UK – Strategic Systems. He was primarily employed on the successful outsourcing of a large strategic defence contract and as the managing director in 2012 he took over responsibility for the delivery for the in service support of all aspects of the UK’s strategic deterrent support contracts. As a programme manager in IMES, Martin had been part of the successful team that delivered the Trident In Service Support contract throughout that period. In between these roles Martin was with Oceaneering, an oil and gas support company, as the general manager of a manufacturing plant in Rosyth.