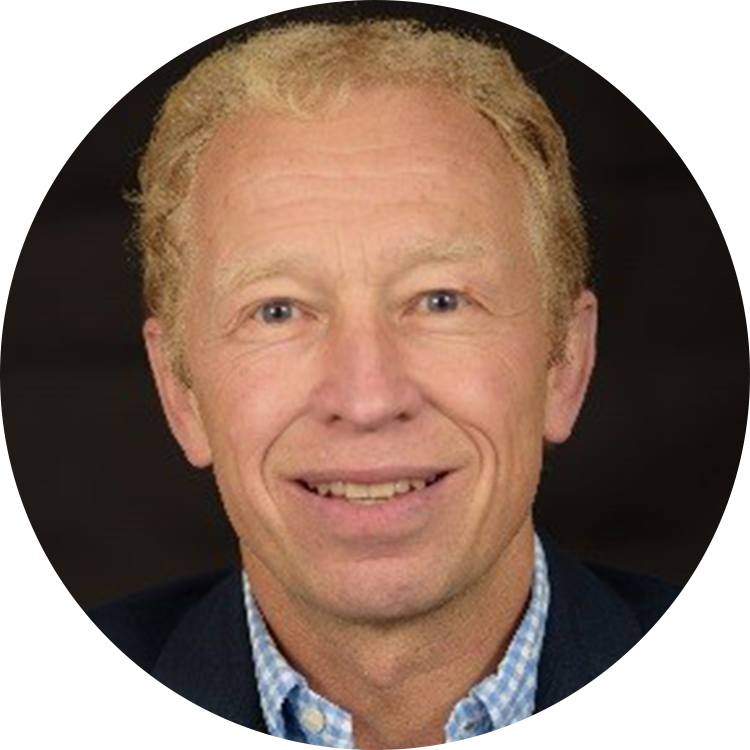 Paul has been a programme director for public and private mega-programmes across the country in the telecom, finance, energy/nuclear and transport sectors. Paul also gives pro bono support for global conservation organisations such as WWF. He has an MPhil in International Relations from Cambridge University, an MSc in Major Programmes from Oxford University and an MA in Strategic Studies from King’s College London.

Paul has a portfolio career and has been senior independent advisor to Infrastructure and Projects Authority since 2008 (Major Projects Review Group reviewer for Cabinet Office and HM Treasury); leading/teaching the governance module at University College London on the MSc ‘Strategic Management of Projects’ since 2012; full-time PhD research into ‘Measuring Infrastructure Projects’ Sustainable Development Goals Impact’ with the Nathu Puri Institute; and project advisor to global organisations such as Cisco, UNOPS and Deutsche Bank.

Previously, Paul worked for 20 years in the Royal Marines Commandos and the Foreign & Commonwealth Office on global operations. He then had five years in Deloitte Consulting as a director, and jointly set-up a leading project performance consultancy, Moorhouse, in 2004, winning many national awards, including the APM Firm of the Year twice in its first five years.