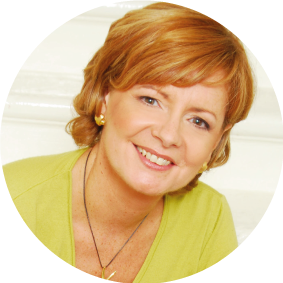 Linda Moir was in charge of the front-line events services at the London Olympic and Paralympic Games. She was responsible for planning and implementing a customer-service strategy, organising 15,000 volunteer games makers plus private sector contractors, and facilities to welcome over nine million spectators.

London 2012 was the first Games to view ticket-holders as customers - previously they’d been viewed as secondary to the sports. As a result, London 2012 is widely regarded as the most successful and best-run Olympics in the modern era. The use of the games makers was seen as crucial to this success, and an innovative approach to dealing with the public which was the basis of a plan to make attendees feel part of something special.

Before the Games, Linda was Virgin Atlantic’s Director of Customer Service. Richard Branson hired Linda with the remit of ‘making flying fun’. In her time Virgin became leaders in customer satisfaction (a key element to the Virgin brand), topping surveys and winning numerous awards. Combining customer service and HR, Linda overhauled recruitment, training and development programmes for 5,000 Virgin cabin crew to meet her goals. She gave staff the freedom to deal with customers their own way, instead of dictating policy, and established a philosophy of ‘brilliant basics - magic touches’.

Prior to Virgin Linda was HR Director for the National Air Traffic Services (NATS) during its transition from public to private ownership. It meant handling significant challenges both internal and external in such a sensitive, important sector dominated by regulation and unionised staffing. She joined NATS after working for BA where she was involved in transforming the business from its introspective, state-backed roots to a modern, customer-centred brand.

Linda will talk about how great service organisations deliver 'low cost high value' service and how to get everyone in the organisation engaged in delivering for the client both front and back of house. Linda will also touch on the importance of collaborative leadership and internal culture in delivering good customer experience and will tell the story of how Virgin delivered 'Brilliant Basics Magic Touches' both to customers and colleagues. She will also discuss her role in the 2012 Olympic and Paralympic Games. 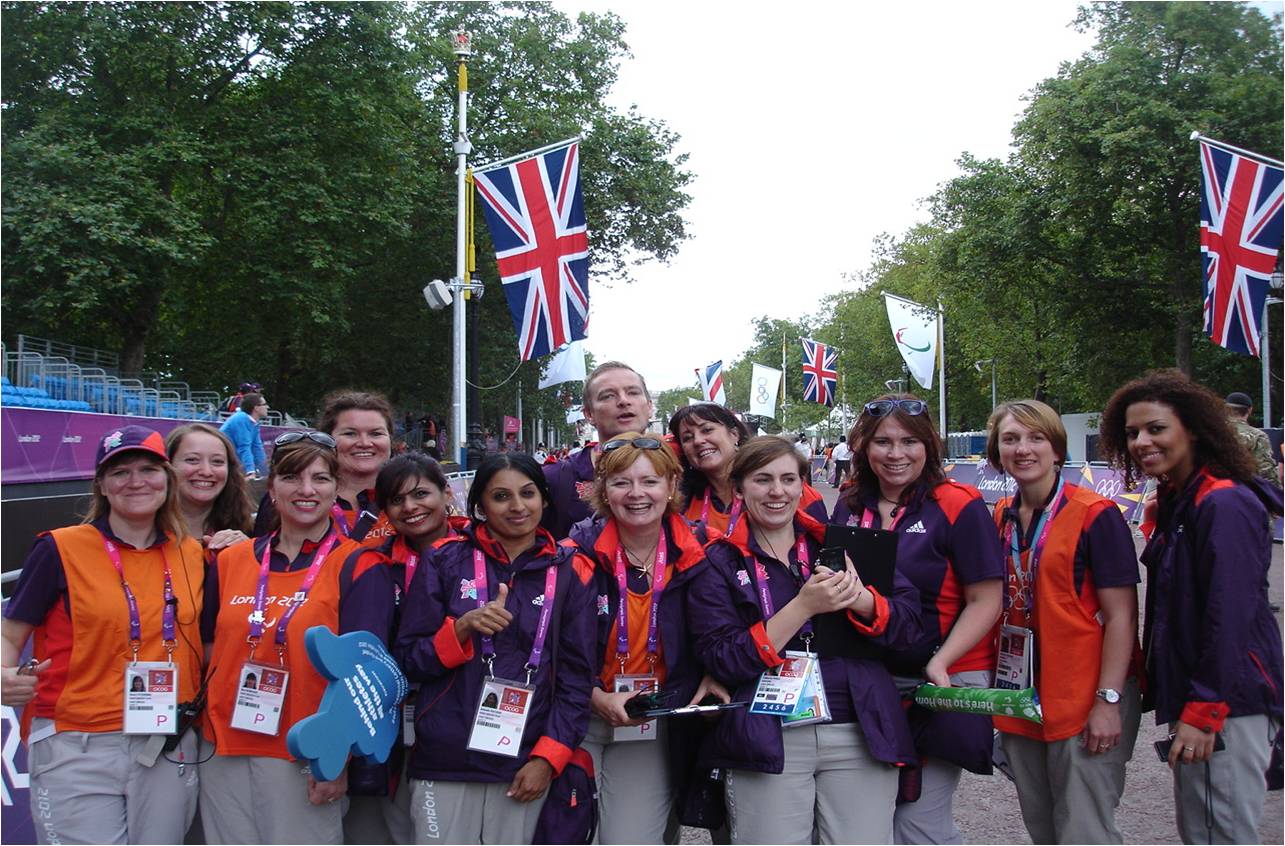 I really enjoyed meeting many of you at the APM Project Management Conference in Manchester recently. It was interesting for me to hear speakers talk about the importance of engaging people to deliver successful programmes.  Never was this more crucial than in the London 2012 Olympic and Paralympic Games, where the largest peacetime gathering of people delivered on of the most spectacular games in history.

At the conference I talked about how to motivate people to deliver not just good service but memorable service that creates a real brand differentiation.  I gave some insights about my time as Virgin Atlantic’s Director of In Flight service and of course the privilege of leading the Spectator Services team at the London Olympic and Paralympic Games in 2012.

HOW DO YOU TURN 17,000 PEOPLE, WHO'VE NEVER MET EACH OTHER, KNOW LITTLE ABOUT THE ORGANISATION, AND MAY NEVER HAVE WORKED WITH CUSTOMERS BEFORE - INTO THE PEOPLE WHO MADE THE LONDON OLYMPIC GAMES THE GREATEST SHOW ON EARTH?

We didn’t call them Games Makers for nothing. Our vision was always that the Games would never be just about sport, or about London, but would be the people’s Olympics. It would be the chance for EVERYONE to be part of the greatest show on earth - the athletes, the spectators and the volunteers themselves. The Games Makers were absolutely key to achieving this.

I firmly believe that any organisation can aspire to get their people to do the same. Given the right motivation, training and support – all kinds of ‘ordinary’ people can do the most extraordinary things.

For the Olympics, 3 things were key to success:

There is no doubt that the Games Makers grabbed the hearts and minds of our nation and the world.

Just imagine if you could harness that spirit for your organisation.