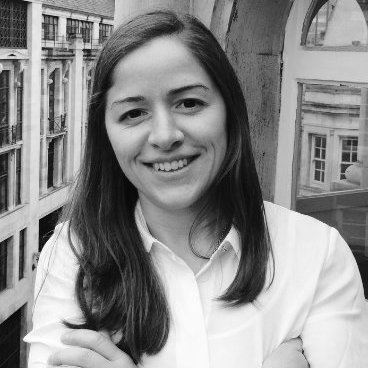 Emma initially served as an Engineer Officer in the RAF but was quickly drawn to the influence capability of Military Intelligence.

Over five tours of Afghanistan, Emma was placed in leadership and governance roles, leading teams to collect life-saving information.

She found herself using the same influence skill set and methodology in her interactions with politicians and military commanders as she was with the Taliban; a realisation that led to the founding of the Applied Influence Group. She was honoured with an MBE in 2015 for her work in Afghanistan.