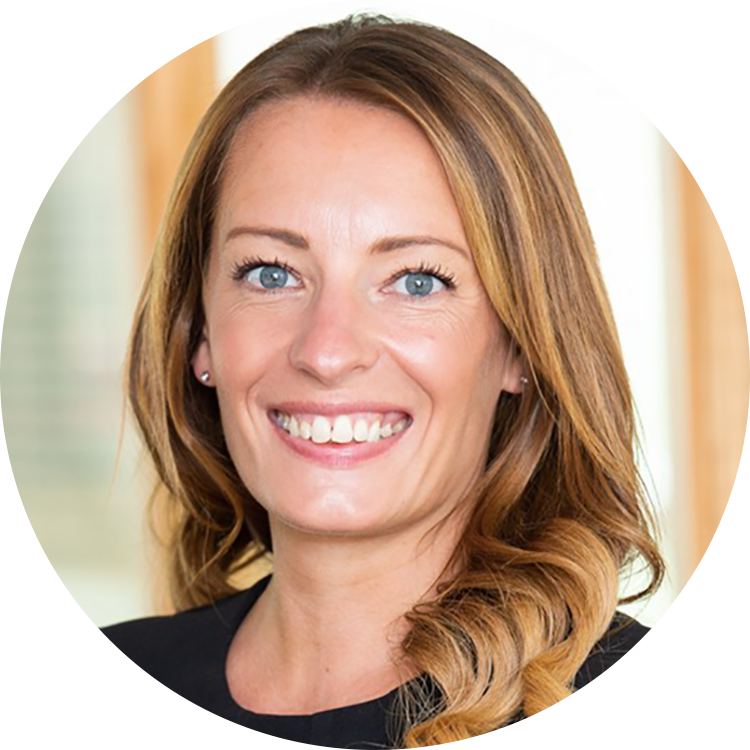 Head of equality, diversity and FIR for GRAHAM Group

Hollie started her career in the rail industry in 2004 and progressed into a commercial role as a Quantity Surveyor before moving into a project management role delivering rail signalling projects. She often wondered why she was the only female PM, only female in meetings, no female engineers etc. so Hollie started volunteering through an organisation in schools to challenge stereotypes and try to influence young people about the varied careers in the industry. Fast forward a few years and Hollie was growing more and more frustrated about the lack of diversity in our sector and wanted to help be the change she wanted to see. Hollie approached the senior team and asked to lead on equality, diversity and inclusion for the business, this role did not exist. She was offered an initial 12 month secondment across the group (not just the business she worked for) and three years later had successfully implemented and EDI strategy, achieved an external accreditation (and gone through re-accreditation) and won various awards.

Hollie recently moved to GRAHAM for a new challenge and to join a proactive company who want to drive their EDI agenda forward. Hollie is also a STEM ambassador and local school governor.