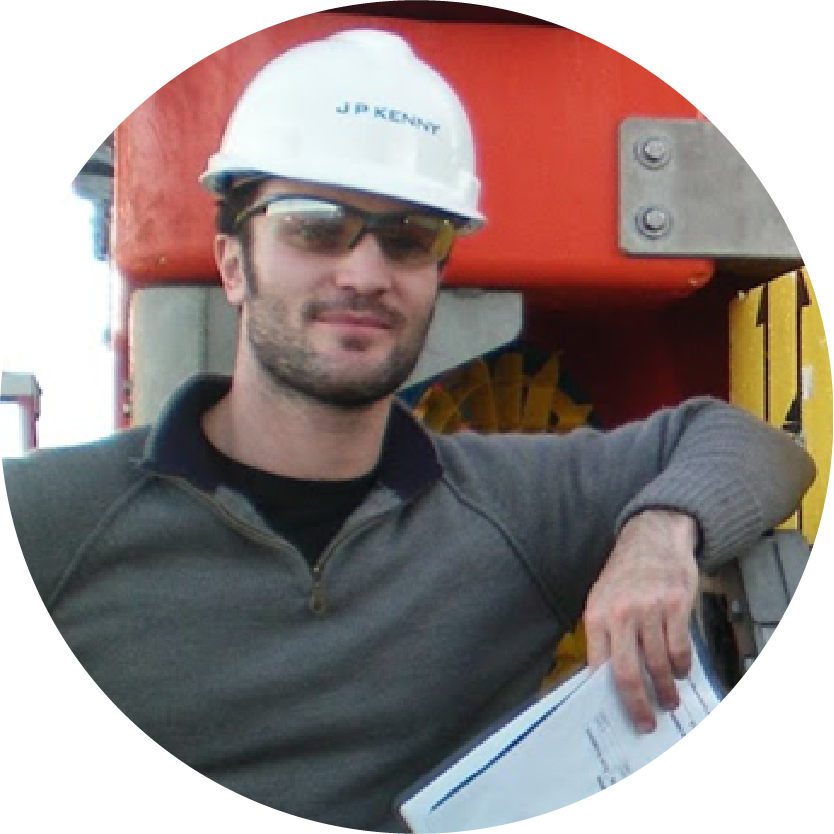 Chartered Mechanical Engineer, began working in banking, in a small hedge fund in London. Transitioned out of finance quickly and got into subsea engineering specialising in aged Mediterranean assets. Design and Analysis was too hard for me so I became a project engineer and started overseeing subsea construction as a client representative. Worked mostly out of Europe from that point on 5 different continents with major postings in Texas, Western Australia, Philippines and Qatar.

During this time became a project manager of packages and also worked on renewable energy projects and carbon sequestration as transitioning out of oil and gas. After more than 10 years out of Europe, came back to Heathrow to add a new ‘MegaProject’ to my experience. Was given a new technical challenge of the C-UAS system instead, almost 4 years later I’m still there.