In his introduction, Carlos recognised that many organisations are still finding it challenging to perform benefits definition and tracking, which are two of the key areas of benefits realisation management.

In the workshop, he used a fictitious case study (a garden equipment manufacturing company seeking to modernise to improve its operating profit) to help attendees explore how they would initially identify the benefits to be pursued by an organisation in its effort towards the achievement of the transformation goals.

Attendees were then provided with several benefits tracking scenarios and asked to analyse benefits realisation to determine the actions needing to be taken in response to unexpected variations in the realisation of the planned benefits. 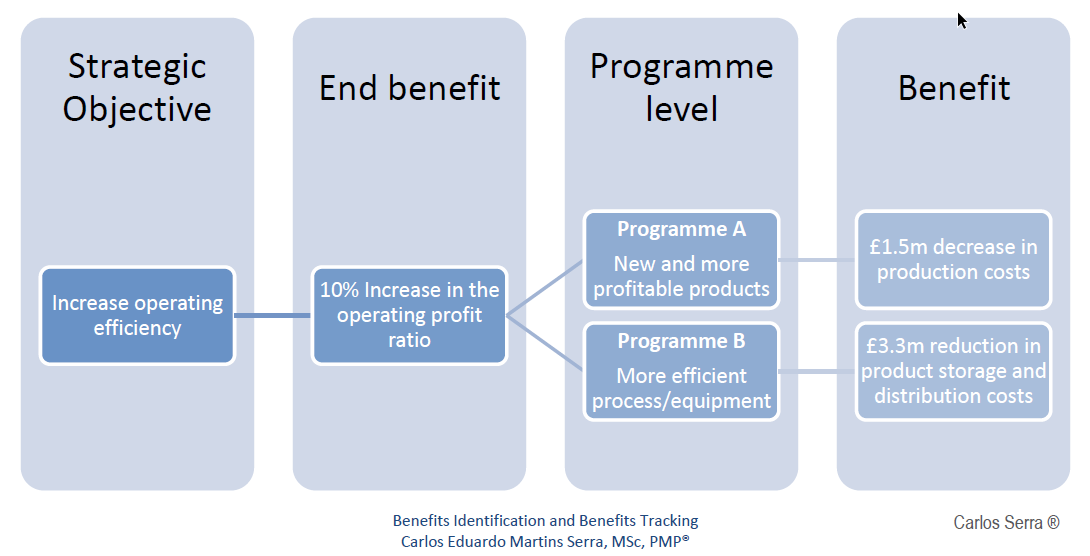 The initial workshop session started off with attendees being shown step-by-step how the fictitious company had built up its benefits map, starting with the strategic objectives of the Transformation and then linking
these to benefits at programme and project level. Attendees were given example Benefits Profiles at each level and then asked to complete one themselves for one of the project outputs associated with modernisation of the Warehouse.

It was interesting to see the different perspectives each break-out group came up with, particularly in terms of capturing a range of non-financial benefits in addition to the primary benefit of reduced operating costs in line with the strategic objectives. 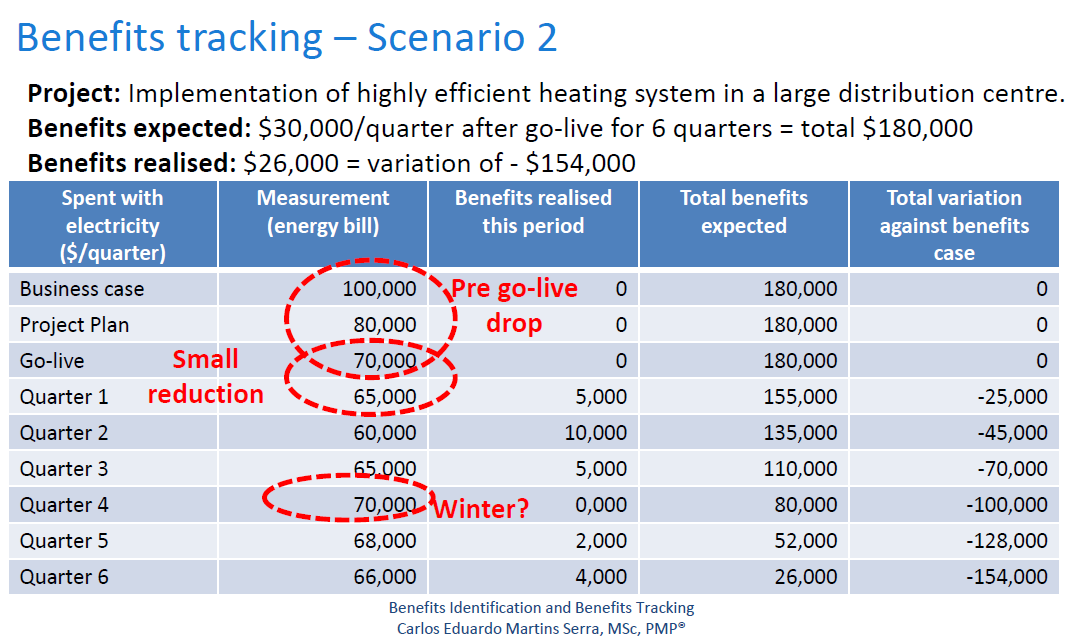 The second round of workshop sessions focused on the tracking of one benefit linked to the
reduction of heating costs in a large Distribution Centre through investment in an improved energy efficient heating system.

Break-out groups were given one of five different tracking scenarios documented using benefits tracking sheets that recorded the baseline heating costs on the lead up to implementation of the new system, and then quarter by quarter actual heating costs. The groups were asked to analyse these and say what action they might take in response to the tracking data.

It was clear that, in these scenarios, interpretation of the ‘right’ baseline to use for tracking was key, and that changes to the baseline prior to implementation of the change needed to be taken into account and investigated if necessary. It was also interesting to see how the same set of data could be interpreted in different ways, illustrating the need to undertake further analysis and investigation into unexpected results as early as possible so that remedial action could be taken. 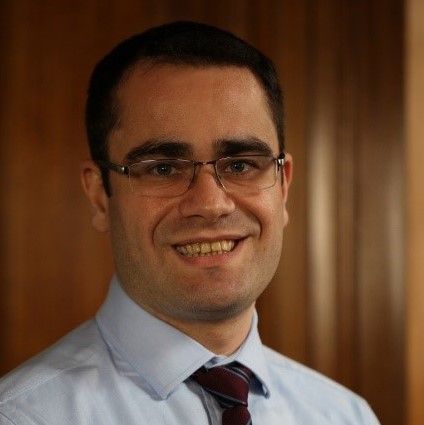 Carlos Serra has been working in project management since 1999 across a variety of market sectors, countries and roles for companies such as Exxon Mobil, Petrobras and Gazprom. He lectures on Masters programmes, is a regular conference speaker and is a reviewer for the International Journal of Project Management.

He is a certified PMP® (PMI), APMP (APM) and Prince2 Practitioner, holding an MSc degree in programme and project management (University of Warwick) and a BSc degree in production engineering (CEFET-RJ/Brazil).

Back to Benefits Summit 2017 mainpage