In this session we are joined by James Kirkup, who will talk to us about some of the key challenges and opportunities facing the country and the government’s ‘levelling up’ agenda.

James is a well-known figure at Westminster, combining the leadership of an influential think-tank with a role as a frequent columnist and commentator on politics and policy. 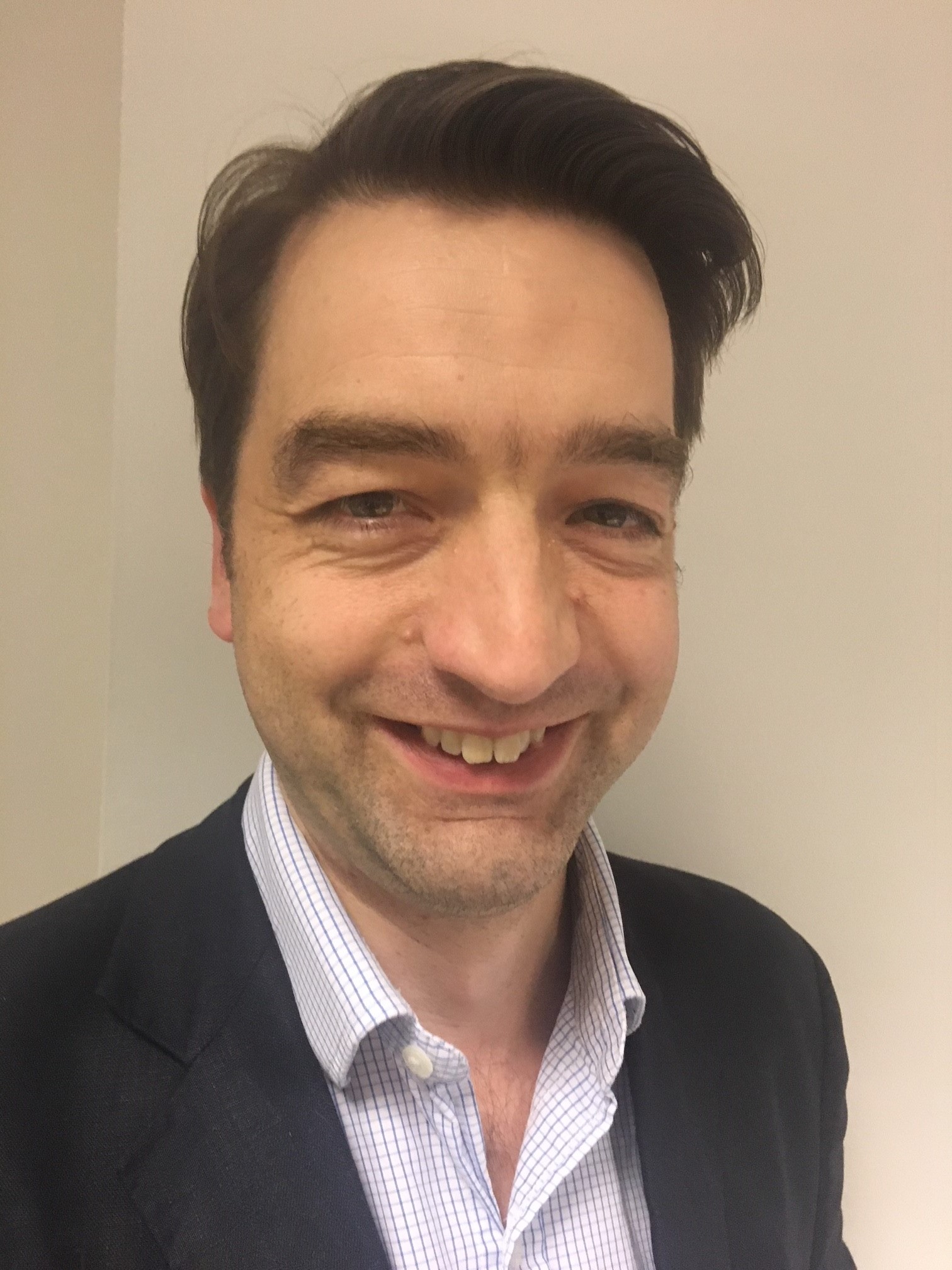 Since 2017, he has led the Social Market Foundation, Westminster’s leading cross-party think-tank, where he oversees research and events on economic and social policy topics including – but not limited to – regional inequality, public service reform, infrastructure financing, decarbonisation and the future of skills and work.   Participants in the SMF’s programme of work include senior politicians from several parties, civil servants, academic experts and business leaders.

Before the SMF, he spent 20 years in journalism, most of them based in the House of Commons as a political correspondent.  He was Westminster Editor of the Scotsman and Political Editor of the Daily Telegraph, frequently travelling with and interviewing politicians including four prime ministers.  In 2014 he became the Telegraph’s Executive Editor for Politics, overseeing the newspaper’s opinion and editorial output. In that role, he wrote columns and leaders and edited the columns of contributors including Boris Johnson.

Since leaving the Telegraph he has continued to write widely for newspapers, with columns published by the Spectator, the Times, the Financial Times and the Evening Standard, among others.

We are also joined by Sue Kershaw who will talk about how project management can address these challenges and set out her priorities for her tenure as APM President.

Sue has a strong track record for driving complex, high profile transport and construction programmes to delivery.  She is currently president of the Association for Project Management, a member of the Mayor of London’s Infrastructure Advisory Panel and a Royal Academy of Engineering visiting professor at the Bartlett School of Construction and Project Management, University College London.

In March 2020, Sue joined Costain as managing director, Transportation with a brief to lead the Group’s Transport business, develop and implement a sustainable growth strategy, and deliver long-term profitable relationships with customers.

Before joining Costain, Sue was managing director, Infrastructure Advisory Group at KPMG. Prior to that she was UK infrastructure head of programme management for KPMG Major Projects Advisory. Previous positions include director of rail, Europe at CH2M and deputy director of transport for the Olympic Delivery Authority.  Sue is a civil engineer and started her career with Taylor Woodrow. 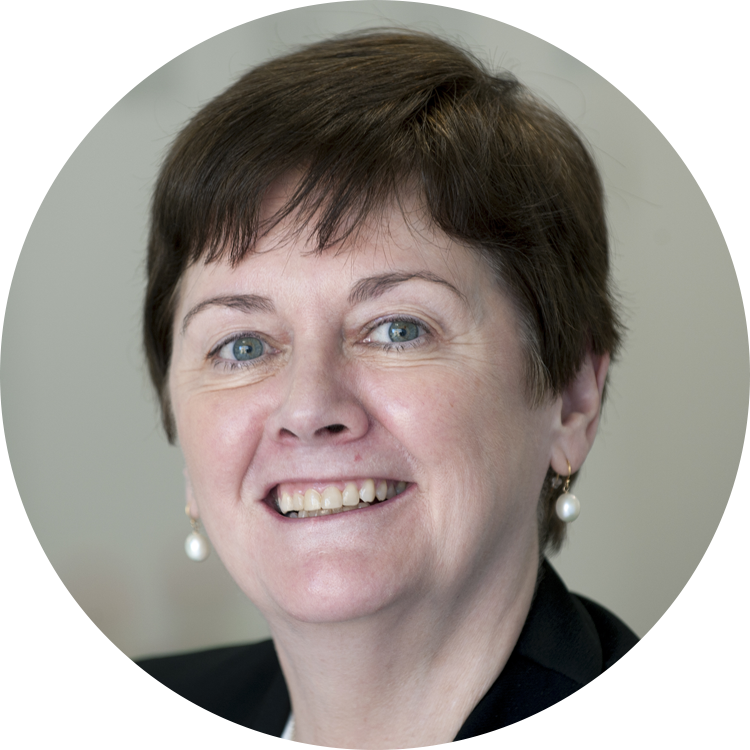 This event is hosted by Miles Shepherd and Rebecca Fox. You will have the opportunity to ask your questions to James and Sue as well as receive a short update from APM.

This event is for Fellows only.