Whether in a fierce mid-Atlantic squall in the pitch black or facing uncertainty and challenges within the work place, resilience enables us to cope with stress and overcome adversity. A resilient team is able to struggle together, working through rather than avoiding difficulties.

The idea of the Atlantic Challenge race came to Sir Chay Blyth whilst he was rowing the Atlantic Ocean in 1966 with John Ridgeway. It was a 92 day battle against hurricanes, 50 foot waves and near starvation. It’s no surprise then that more people have climbed Everest than have rowed the Atlantic. It takes a certain kind of person to keep going when faced with blisters, salt rash, sharks and sleep deprivation.

Claire Hughes, a Project Manager from Turner & Townsend’s Newcastle Infrastructure Team, took a sabbatical in late 2018 to row across the Atlantic Ocean as a member of a 4 man team. 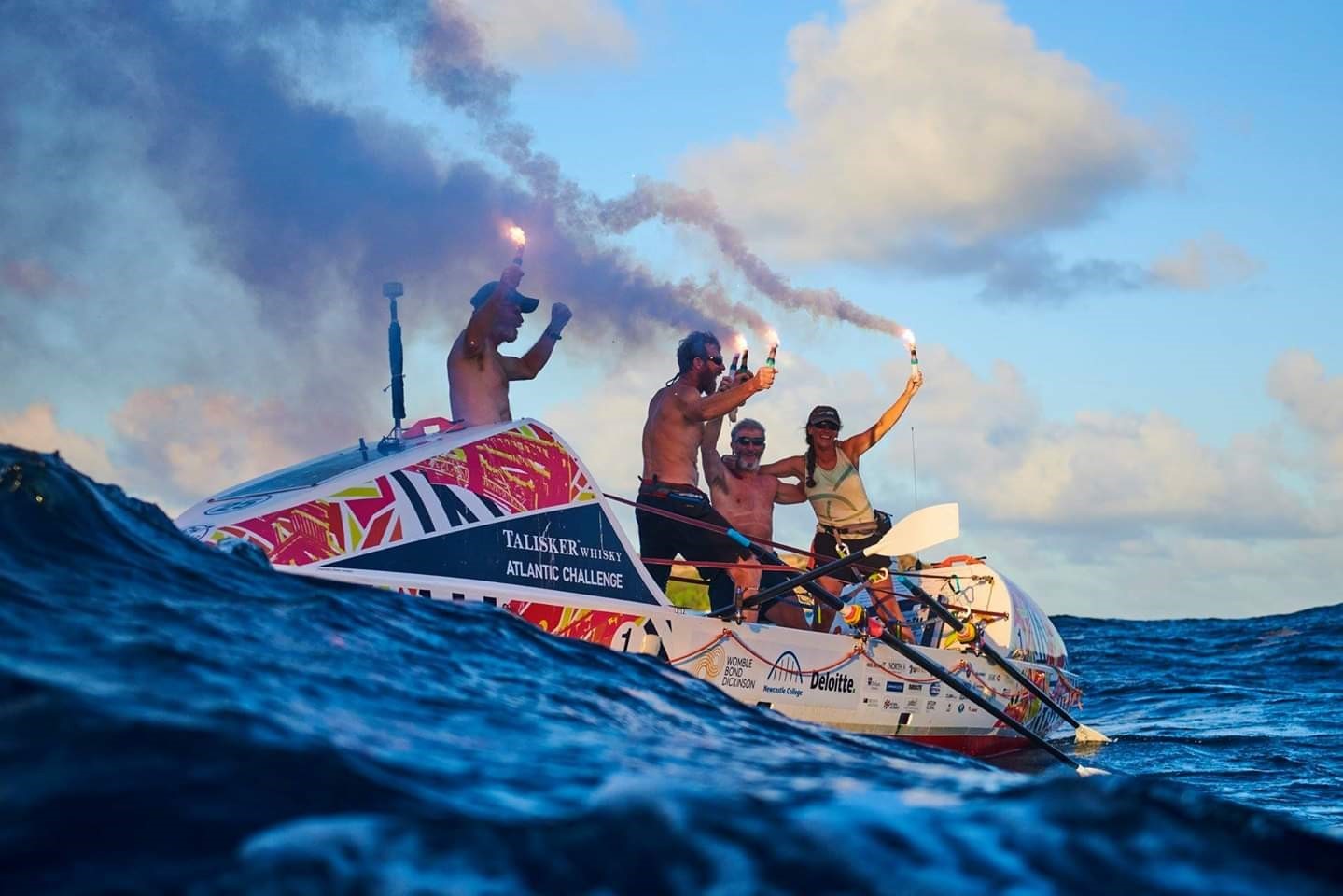 Despite the extreme environment and intense physical strain, a schedule of 'eat, sleep, row, repeat' powered Claire and the rest of Team Tyne Innovation to a successful crossing in January 2019 and into the record books in the process.

She will be sharing the story of the 2 year journey of Team Tyne Innovation from team formation to reaching Antigua and the lessons she learnt in teamwork and motivation along the way.

Claire is a Project Manager within the infrastructure team at Turner & Townsend in Newcastle. When she hit 30 back in 2010, far from settling down and considering herself approaching middle age, she discovered a new lease of life and re-engaged with her love of the great outdoors and adventurous travel. This has led to a passion for water based and, in true British style, sitting down sports. She started rowing in 2012 and quickly caught the bug, racing successfully both regionally and nationally. 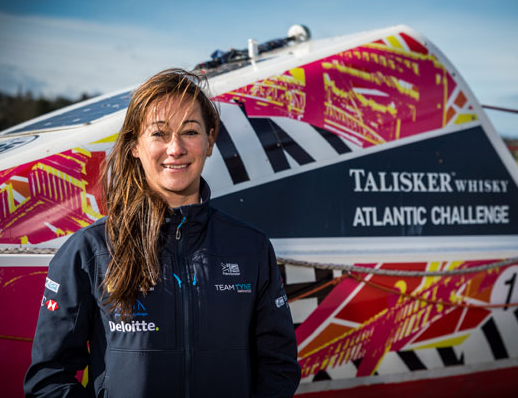 Claire loves a challenge and likes to set herself something new each year so when an opportunity to row across the Atlantic came up, she considered the idea of 2 months in a confined space with 3 grown men a good one! Add in the prospect of being one of the few women ever to have rowed the Atlantic and it seemed too good an opportunity to pass up – to see how far she could push her body and mind but also to raise money for some worthwhile charitable causes.