The following branch members put themselves forward for election, and were voted onto the Hong Kong branch for the upcoming 2019-20 session:

Following the AGM election, at the first committee meeting for the 2019-2020 period the committee will elect the roles of Chair, Secretary and Treasurer.

The new committee of voted on members for 2018-2019, including those elected to the role of Chair and Secretary will formally begin their roles from Sunday 1 September 2019. 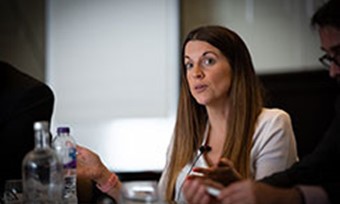