The following committee nominees put themselves forward for election, and were voted onto the APM People SIG unanimously by the 16 APM individual members who participated in voting.

Following the election, the first committee meeting for the 2019-2020 period was held online on Friday 19 July 2019. Nominations were invited for the Chair and Secretary roles and were received from Fran Bodley-Scott for Chair, and from Ian Cribbes (incumbent Secretary) for Secretary. The committee unanimously elected Fran Bodley-Scott for Chair, and Ian Cribbes for Secretary, to the 2019-2020 officer posts.

Due to time restraints, in November Lucinda Finney, in January Michelle Littlemore and in February Annie Maingard stood down from the committee, after supporting activities.

The new committee of voted on members for 2019-2020, including those elected to the role of Chair and Secretary will formally begin their roles from Sunday 1 September 2019.


The APM People SIG Annual Chair's Report for 2018-2019 is attached for your reference as a reflection on the past year and also of the SIGs intentions going forwards.

Do you know your stakeholders?

The impact of web 2.0 on project managers 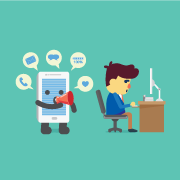 Stop being a slave to distractions 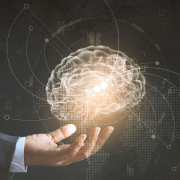 Cultivating the right mindset for a new decade 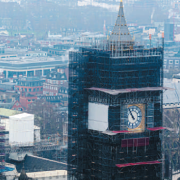 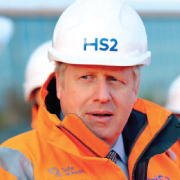 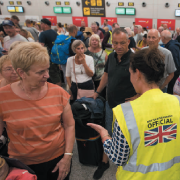 Share
Posted on 8th Jul 2019
Comments on this site are moderated. Please allow up to 24 hours for your comment to be published on this site. Thank you for adding your comment.
{{comments.length}}CommentComments