Former BBC technology chief John Linwood was sacked from his £280,000-a-year role following the failure of a £100m Digital Media Initiative (DMI), the corporation has reported.

Linwood was suspended in May 2013 over the abandonment of the project and left the BBC two months later.

The DMI project aimed to move the BBC away from using video tape. It began in 2008 only to be abandoned five years later.

It was intended to transform the way staff developed, used and shared video and audio material. However the scheme never became fully operational.

In May 2013, director general Lord Hall said the project “wasted a huge amount of tax payers’ money” by the time it was scrapped.

He also expressed "serious concerns" about how it had been managed.

According to a report published in December 2013, the BBC should have realised the scheme was set to fail two years before it was halted.

It said a “failure of governance and management oversight” was to blame, noting senior executives did not have a “sufficient grasp” of the technology to sufficiently monitor its progress.

In February, BBC boss Mark Thompson will appear before a Commons committee to give evidence on DMI.

The news of the termination of Linwood's employment has been delayed for several months due to legal reasons.

A BBC spokesman confirmed Linwood’s departure and said that the he did not receive a pay-off after the termination of his contract. 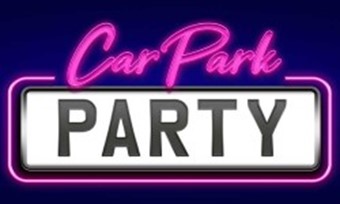