The following committee nominees put themselves forward for election, and were voted onto the Hong Kong branch unanimously by six APM individual members who participated in voting.

Following the AGM election, at the first committee meeting for the 2018/19 period the committee will elect the roles of Chair, Secretary and Treasurer.

Those on the current committee who do not stand for re-election, or are not voted on by the APM membership, will continue in role and on the committee until Friday 31 August 2018 at 23:59hours for the handover and shadowing window.

The new committee of voted on members for 2018/19, including those elected to the role of Chair and Secretary will formally begin their roles from Saturday 1 September 2018. 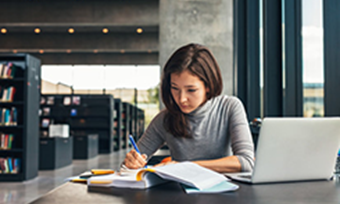 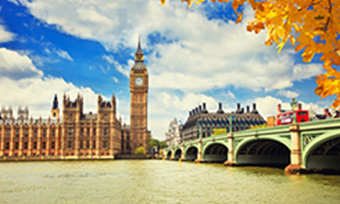