Speaking to Project magazine, which relaunches in March as a quarterly journal, Sara said she was impressed by APM’s vision and its business transformation plan.

“I am also hugely aware of the importance of project management in contributing to economic growth and development in the UK,” she said.

Sara joins APM from the Royal Institute of Town Planning where she was managing director and takes over from Andrew Bragg, who stood down from the role after 10 years at the end of 2014.

Much of Sara’s focus will be on helping APM to deliver its Strategy 2020, realising the vision of a world in which all projects succeed.

Sara recognises that the “context of professional bodies doesn’t stand still and that we’re in a more difficult operating environment.”

Sara went on to say: “I think all professional bodies need to do more horizon gazing and take some time to look at what it’s like out there.

“What more do we need to do to meet member expectations? How do we manage our priorities? Are there different models, particularly around communications?”

Sara initially plans to be in “listening mode” as she wants to talk to as many people as possible and meet as many members as possible.

“I want to understand why they become members, why they remain members and why they are engaged members. I want to see what we can do to bring people into more active membership.”

The full interview with Sara will be in the new quarterly Project magazine, which launches at the APM Project Management Conference on the 19th March.

Find out more about the changes to Project magazine. 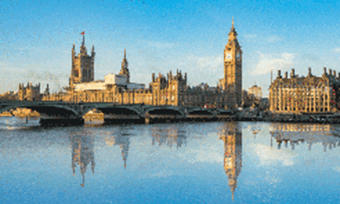 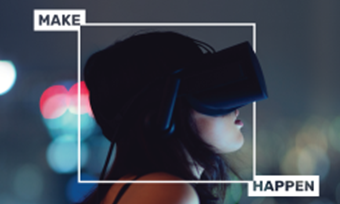