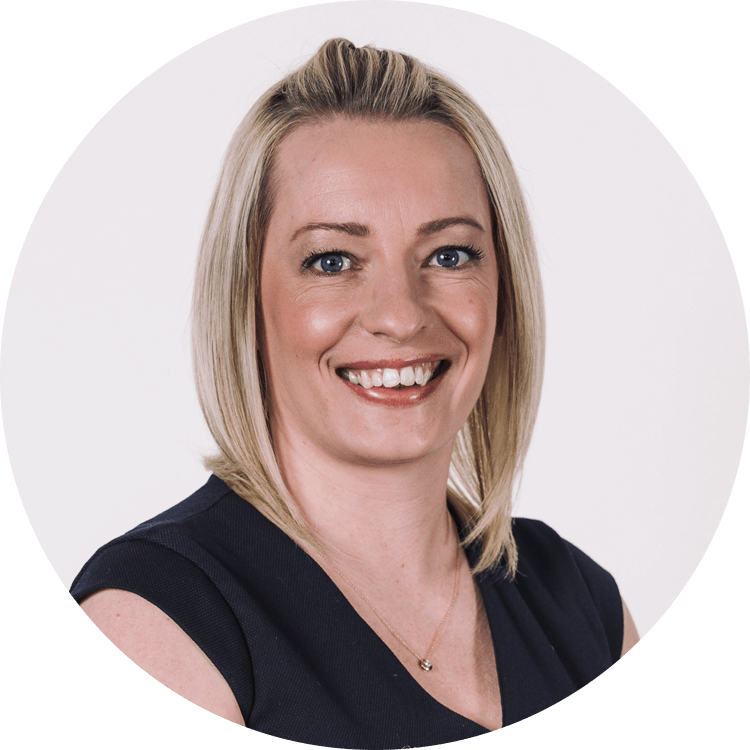 Head of equality, diversity and FIR for GRAHAM Group

Hollie Cregan is head of equality, diversity and FIR for GRAHAM Group, Hollie has worked in the rail industry for 15 years, moving into a commercial role before progressing into a Project Manager position. Hollie has been a member of the APM’s Women in project management committee for 3 years, her passion for encouraging more females into the construction and rail industry has led to her current role heading up the ED&I agenda for VolkerWessels UK.

Through ‘inspiring the future’ organisation Hollie volunteers in schools talking about the wide range of opportunities for all in the industry and in particular focuses on challenging stereotypes. In her spare time Hollie is also a STEM ambassador and a local school governor. Hollie was voted ‘one of most 20 inspirational women in rail’ by her peers in 2016 and in 2018 was shortlisted in the Northern Power women ‘one to watch’ category.

The benefits of diversity and inclusion (D&I) in the workplace are clear to see – but there’s arguably always room for more to be done. If you’re driven to make positive change in your organisation but aren’t sure where to start, this is a great first step. Delegates are invited to join Hollie Cregan, our D&I expert, who will facilitate discussions around the benefits of being a Diversity and Inclusion ambassador and how you can become one in your organisation. All delegates are welcome to join.