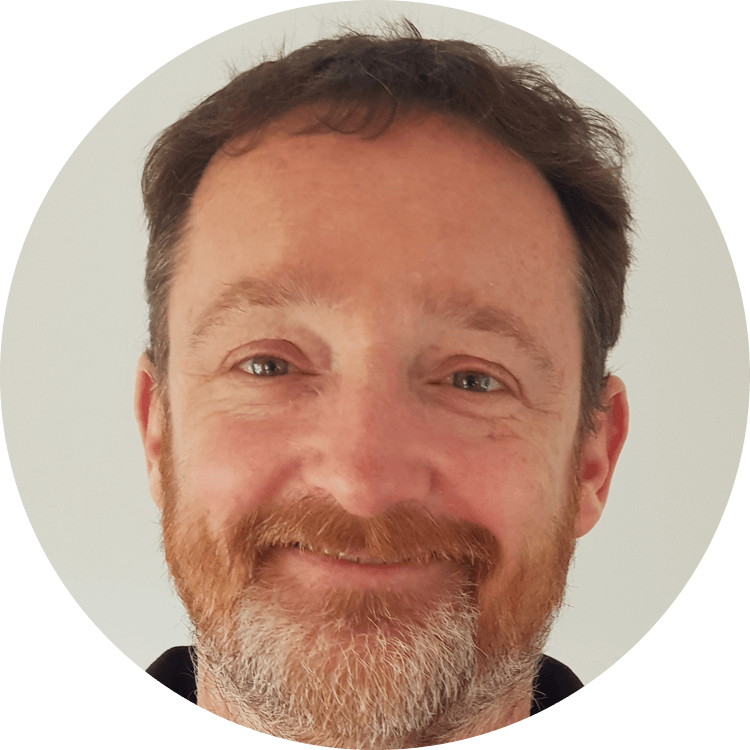 Mark is the founder of Operational Solutions Ltd, a growing enterprise which provides integrated support to airports and the UK MOD and which specialises in the disciplines of counter drone air defence and simulation. Mark’s core areas of expertise include integrated support, counter drone air defence solutions, simulation, training and facilitating collaborative working practices with disparate stakeholders.

Mark has expertise in the development of the FACE control and command node (Fusion, Assessment and Control Engine, for Counter Unmanned Aerial Systems) and is leading its introduction to 3 international airports, including Heathrow, where he was instrumental in the success of the counter drone project.

Mark has formerly served in the Army and completed influential appointments in air defence such as Battery Commander, Operations Officer and Chief of Staff at an Air Defence Headquarters. He was given an MBE for support to air defence operations in Iraq and Afghanistan.