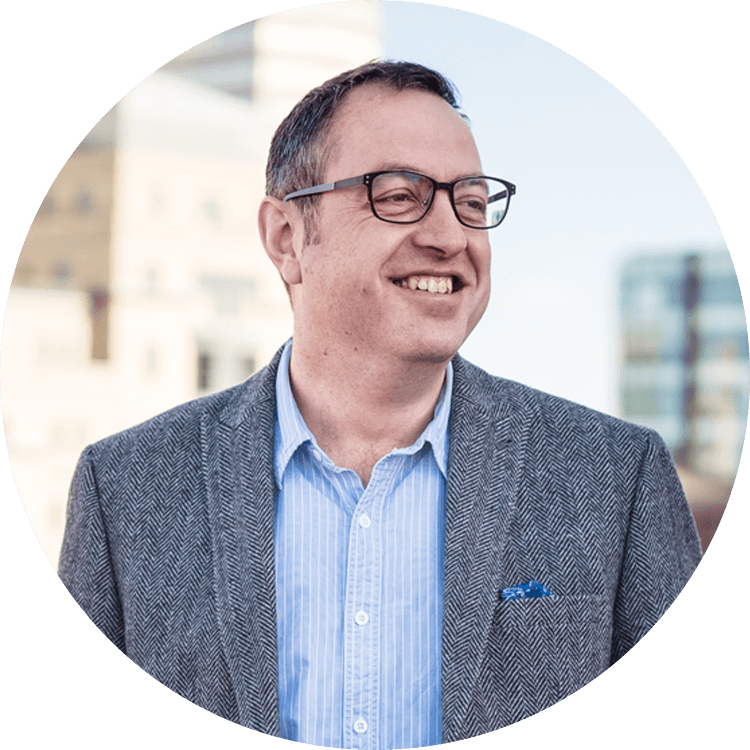 Richard is managing director of The Oakland Group, a data and analytics business that helps organisations find the true value in their data by bringing together analytics, process and governance. His clients include Network Rail, Yorkshire Water, UKPN, World Pay, TFL and npower. Richard is a passionate technologist who is both a sceptic and an optimist with a strong belief in data having the potential to build a better world. Prior to The Oakland Group Richard began his early career with the Royal Navy and Lloyds Banking Group in both operational and commercial roles.