You know your career is on the right track when you pick up an OBE before you turn 30. Charles Orton-Jones meets Jess Annison, head of the portfolio office at the Open University. 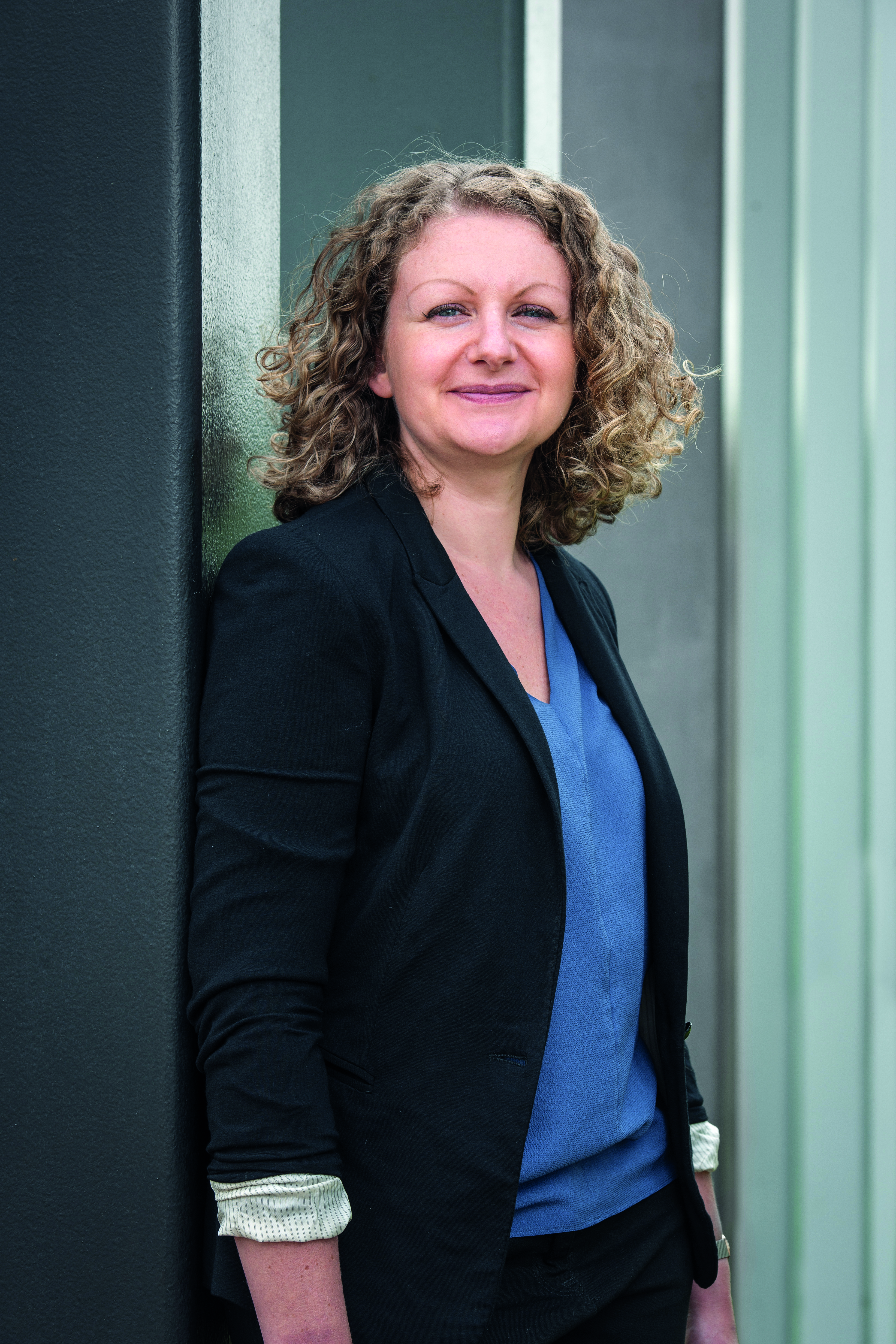 Jess Annison was awarded her post-nominal letters at the age of 29 for her work on the London 2012 Olympic Games. Today, she runs project management at the Open University, still only 33 years old. How did she do it?

Some high fliers have a masterplan for world domination. Michael Heseltine famously wrote his career path on the back of an envelope: millionaire by 25, MP by 35, minister at 45 and prime minister by 55. “I fell into project management,” she says, with a genuine air of surprise at it all. “I just new I wanted to make a difference and improve things. And that is often through running projects.”

Her baptism in the profession came when she joined the civil service’s Fast Stream programme after graduation. The Fast Stream is the elite cadre of bright young things, with notoriously tough entrance examinations. She got in, and benefited from the superlative training the civil service is renowned for.

“The graduate scheme is run on 12-month placements,” she explains. “In my first year, I managed my own small project. In the second, I was seconded to the Foreign and Commonwealth Office.”

At the Foreign Office, she was plunged into running all sorts of projects and change management initiatives. Then she was encouraged to go for promotion and landed the juicy job of helping to plan the London 2012 Olympic Games.

That was January 2008, still six months before the Beijing Games kicked off. “There were just four or five of us in the Home Office at that time,” recalls Annison. “We were just starting out. Over the next five years, my role changed regularly. Although my job title didn’t.”

Annison would wind up with the hot potato role of security. The mood was jumpy. The London 7/7 bombings occurred the day after the Olympic bid announcement in 2005. In the run up to the Games, the press ran helpful stories such as ‘Have 60 al-Qaeda Brits got the London Olympics in their sights?’ (The Sun) and ‘Terrorists “plotting cyanide poison hand cream attack”’ (Daily Telegraph).

Her vision was to maximise security while ensuring near zero intrusion into the experience: “We were clear this wasn’t a security event with sports thrown in. It was an entertainment event with security making sure no one came to harm. We didn’t want people to stand in queues with guards not smiling.”

The solution? An Olympic-sized dose of project management. Dress rehearsals played a big part. Venues were drilled until they knew their procedures inside out.

Crowd flow was modelled. “One of the things I was involved in was the screening regime for pedestrians,” says Annison. “They go through a bag check and walk through a metal detector. We spent a lot of time on how to structure those screening tents and how to keep people moving. A lot of the sites were constrained for space. The organisers wanted all space possible for music, entertainment and merchandise. That was a challenge! We knew we couldn’t let queues build up. The Millennium Dome had those. A nightmare!”

Volunteers were recruited to supplement the core security team. “I can’t take credit for that,” she says modestly, “but it worked really well. They greeted visitors and answered questions. It was great, and hadn’t been done before.”

Then, just before the Games began, the outsourcer G4S announced it couldn’t supply the security personnel it promised. Disaster! The army would have to step in at the last moment. How did it happen? “G4S provided assurances and bits of data that they had the right candidates. But their processes were extremely complex, and they didn’t have a handle on their data. Then it became clear that the people weren’t all there. They hadn’t had the training, or didn’t have the uniform or background checks.”

The failure of G4S took everyone by surprise, including Olympic delivery boss Lord Sebastian Coe. Yet, incredibly, the failure was overcome. How did it feel to have a third party put everything at risk? What were the emotions? “Pretty fraught!” says Annison. “The thing I look back on with total pride was how the team pulled together. Everyone, including G4S. They and the MoD [Ministry of Defence], the government, and police collectively pulled together to produce something good. There was a lot of adrenaline, long hours, and it was tense, but we knew what we needed.”

As your correspondent can personally attest, the opening ceremony was a triumph. There were no queues. The mood was euphoric. After the Games, then-London mayor Boris Johnson would even include G4S in his roll call of thanks. One hopes their investors said a quiet word of thanks to Annison for her work.

Certainly the government noticed. Annison got her OBE shortly after. “I was shocked. Plenty of swear words when I opened the letter!”

She stresses that her role didn’t end when the London Games finished. In line with project management best practice, she stayed on to pass on the lessons learned to the Glasgow Commonwealth Games team, and to the Rio Olympics planners.

How do you follow up such a high? The athletes find it tough. Annison knew the only way was to take on another big challenge. So she joined PA Consulting. “I wanted to test out my skills,” she says. PA got her running all sorts of projects, from installing project management functions in a major logistics organisation, to information security at a defence company.

After 16 months of success, she moved out of London with her husband, and landed a new role at the Open University (OU). It’s possibly her best role yet. “I love it! Bill Bryson called the Open University one of the UK’ national treasures,” she says with tremendous warmth in her voice.

The job is huge. The OU has over 168,000 students. And the culture is… different. “Academics have autonomy and an attitude to challenge things. That is part of the beauty. They like good arguments and discussion and teasing things through. That can be quite a challenge when implementing significant change.”

Euphemism for wanting to wring their necks for being awkward? Not at all, says Annison. “You need to get them onboard. You need to bridge all the communities.”

Her big triumph has been to win accreditation from the APM, making it the first university do to so. “I was really proud. The APM was giving us a nod that we were building knowledge management capability in the staff.”

Is there a lesson from the meteoric rise of Jess Annison? She hints that experiences, not qualifications, are best way to the top. “I am not a massive believer in courses. I put more into building relationships and learning from other people. Having buddies and mentors.”

And, ironically for an arch planner, keep your options open. “I never had a career plan,” she admits. “I still don’t. I think you don’t need to worry if you don’t have a plan. Look out for opportunities and be brave. Have confidence things will work out. They probably will”.