Project is the official journal of the Association for Project Management (APM). Project journal represents the ‘Voice of the project community’. It is committed to developing and promoting professionalism in project, programme and portfolio management.

Project is distributed free to all APM individual members who will automatically receive the journal as a membership benefit.

Not a member? Join today

As an APM individual member you have access to all our digital articles in the archive on numerous topics. Feel free to search our archive! 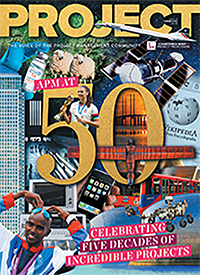 As APM celebrates its 50th anniversary, this special issue of Project walks through the decades to celebrate the projects that have changed the world for the better.

From Concorde and NASA’s Voyager space programme to the London 2012 Olympic and Paralympic Games and the birth of the World Wide Web, Project salutes the successes, and the milestones that have marked the birth and growth of a modern profession.

To mark the occasion, our big interview is with BBC presenter Evan Davis, who talks about the importance of projects in improving society and recalls the projects that genuinely excites him still. 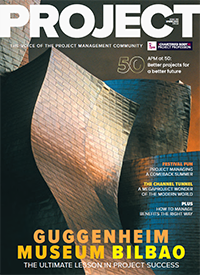 To celebrate APM’s 50th anniversary this year, we take a behind‑the‑scenes look at some of the 20th century’s greatest projects and their legacy.

Our cover story, the Guggenheim Museum Bilbao is regarded as a highly successful project in the way it was managed and has become a model for city regeneration.

Another legacy project the Channel Tunnel is described as an engineering and transportation marvel.

Project editor Emma De Vita says: “The focus in this anniversary year for APM will be on those historic projects that changed our world for the better, and those with the potential to improve our future.” 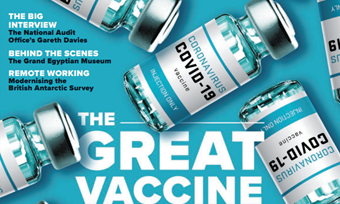 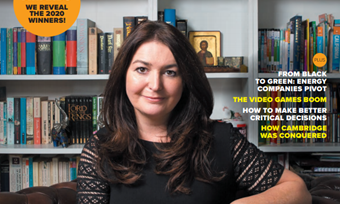 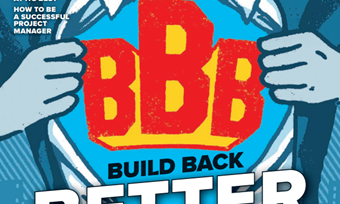 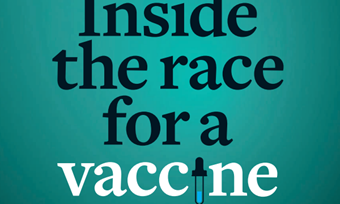 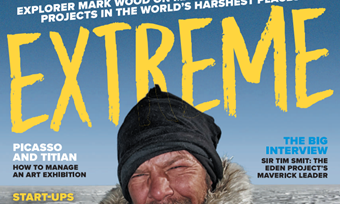 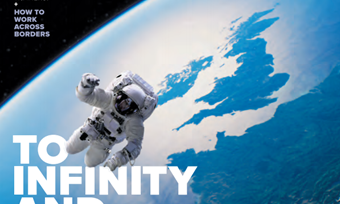 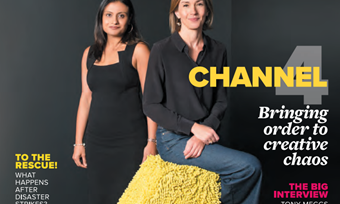 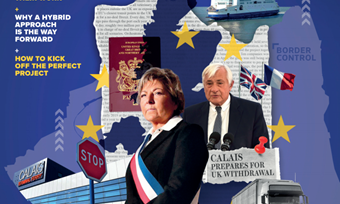 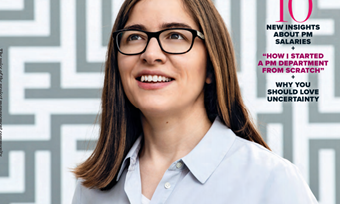 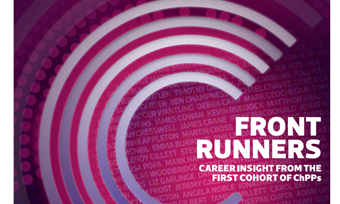 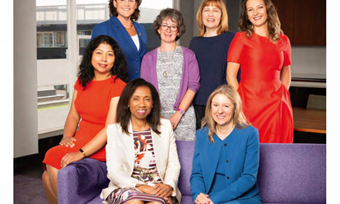 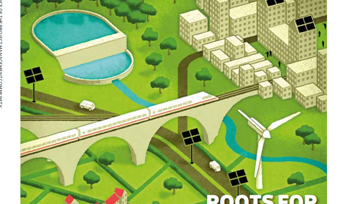 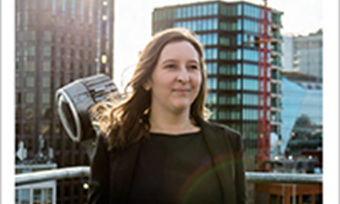