THE GOLDEN THREAD: THE REGIONAL PICTURE

The Golden Thread research by APM has generated significant interest in the economic contribution of the project profession both within the UK and beyond. Following highly positive feedback and numerous requests for further information particularly for regional and sectorial detail, APM commissioned PwC to undertake a second phase to build on the original research. This deep dive focussed on a regional analysis and three key growth sectors that APM identified: Pharmaceuticals and Health, Charities and SMEs. In this report we have set out the findings of the regional deep dive analysis. The sectoral analysis will follow at a later date.

KEY THEMES FROM THE REGIONAL RESEARCH

Although each of regional hubs has its own challenges, opportunities and growth drivers, the deep dive analyses suggest that there are certain overarching themes (please see report for full details):

Connectivity – Both in terms of transport and digital infrastructure.

Uncertainty - Both political and economic was cited as an ongoing challenge.

Strategic planning - Project professionals highlighted a need to plan well and integrate impact assessments from the first stage of every project, to ensure the outcomes are measurable.

Measuring benefits - Assessing and embedding the results of projects was highlighted as the key final step, reflecting a widespread view that effective project management goes beyond ‘box-ticking’, and delivers demonstratable change and benefits at a regional level.

Creating sustainable growth - refers both to growth that is economically maintainable in the long-term, and growth that is ‘clean’ and beneficial for the environment. This has resulted in the development of innovative projects intended to boost local economies while sustaining the regions’ nature and resources.

Skills shortages and future needs - It was identified that raising awareness of project management as a career path could help retain local graduates and attract new talent. Upskilling current workforces is thought to be necessary to help emerging sectors grow and attract further investment.

The South West is one of the largest geographical regions in the UK. A mainly rural region containing two national parks and 700 miles of coastline, it has a thriving tourism sector and a long-standing agricultural industry. Several factors drive the disproportionately high levels of project management activity in the region. The high profile Hinkley Point C nuclear power plant, currently under construction, has stimulated demand for project management skills to successfully deliver this mega project. It has also generated a significant supply chain of small and medium sized enterprises in the region. Hinkley Point C has helped establish the South West as an energy hub, boosting the local energy and environmental technology industries. The South West benefits from the historic concentration of engineering, aerospace, defence and marine activities around Bristol and Somerset. The region has benefitted from a diversification of industry and infrastructure investment, but some areas struggle with economic underdevelopment, and there is an in-region north/south divide.

“Why are there so many project professionals in the South West? I can tell you in two words and one letter – Hinkley Point C. It’s one of the major national projects and the whole region is benefitting.”

While manufacturing is still essential in the region, efforts to diversify the economy have led to the development of key services, encompassing real estate activity, business services, and financial and insurance activities. Retail, defence, sports, research and medical technology have also developed as key industry sectors. Despite these strengths, the Midlands’ economy faces certain challenges. There is a widening gap in productivity levels between the Midlands and the rest of the UK, and an acknowledgement that elements of the Midlands’ economic potential remain untapped.

As a result, The Midlands Engine was developed by the UK Government as a strategic initiative, intended to establish the Midlands as a ‘growth engine’ for the UK, able to compete with London, the South East, and the Northern Powerhouse. The initiative unites the East and West Midlands under a common identity focusing on connecting the Midlands, investing in strategic infrastructure, growing international trade and investment, increasing innovation and enterprise, and shaping great places.

“Greater Birmingham is a real digital hub. This has been a great driver of economic development, but it’s important to balance this with the human side. We need to develop our workforce so that we are growing the number of jobs available alongside our tech advancements, and not creating growth that outpaces skills, or replaces humans with machines.”

Cambridge, as both a county town and a famous university base, is recognised as one of England’s fastest growing and most innovative cities. From construction and capital projects intended to develop and ease pressure on the city’s transport network, to IT transformation projects and increasingly, scientific and academic research, examples of project management in the Cambridge Cluster are widespread and varied

What is the Cambridge Cluster?

Cambridge Cluster (sometimes known as the Silicon Fen) is the name given to the region around Cambridge, England, which is home to a large cluster of high-tech businesses focusing on software, electronics and biotechnology. Many of these businesses have connections with the University of Cambridge, and the area is now one of the most important technology centres in Europe.

“Greater Cambridge is a magnet to companies from across the globe and the home of world-leading digital (including artificial intelligence) and life science clusters. Its labour supply and research and innovation reputation are of the highest order. But there are signs that constraints are starting to bite. Modelling shows that housing, energy capacity and transport issues will significantly reduce the success of Greater Cambridge, if not dealt with.”

West London: Heathrow Corridor is an informal but distinct area of London, with a concentration of industry around Heathrow linking the area to the rest of the UK and the world. The presence of a major transport hub provides a huge opportunity for SMEs in the supply chain and helps to attract talent to the region. Outside transport, there are a high proportion of jobs in information and communication, healthcare and pharma, science and professional services. As a result, the Heathrow corridor has huge potential and demand for projects and project professionals.

What is the Heathrow Corridor?

West London – Heathrow Corridor is made up of several boroughs stretching from Marble Arch through to Heathrow and Slough. Major transport links in West London have helped to create a varied and dynamic economy that is considered distinct from other areas of London West London has a highly skilled population, with over 45% of the workforce educated to Level 3 or above and contributes an estimated £73bn to the economy – a bigger contribution than Birmingham, the UK’s second largest city. Key corporations in the region are British Airways, Sky and GSK.

“London is congested generally, but West London is particularly congested, but new projects like the Orbital are a response to that.”

What is the Northern Powerhouse?

The Northern Powerhouse is an economic initiative, proposed by the 2010-2015 Conservative/Liberal Democrat coalition government. The initiative was established as a means of reviving the Northern economy and boosting productivity outside the South East through agglomeration, in particular, in the core cities of Manchester, Liverpool, Leeds, Sheffield, Hull and Newcastle. Initial project work has focused on improving transport links, regional devolution, and generating investment through agglomeration. 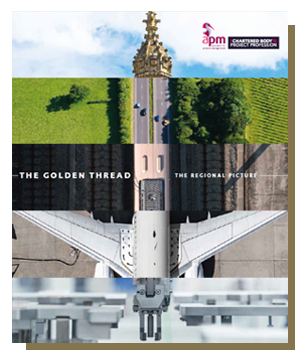 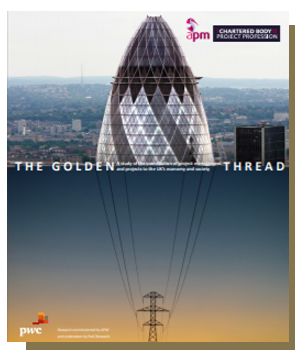 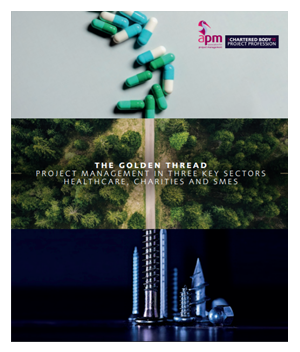