I previously served in the British Army as an officer in the Royal Army Medical Corps, and decided to leave back in March 2015. During that time, I looked at various roles across many industries, but given that I was based in Germany I didn't necessarily have the opportunity to get a deeper understanding of all the opportunities available to me back in the UK.

My first role outside the army was an operational role within a healthcare setting, which was a simple transition from my previous role but one that I quickly found was not suited to me. I subsequently started to look for other roles and came across a role within a wealth management company as their business continuity manager.

Despite not getting that role as business continuity manager, I subsequently discovered that the same company were looking for project managers in the IT department. I approached the head of IT once again, and asked to discuss the role. I was offered a role and happily accepted to begin my first position in project management. 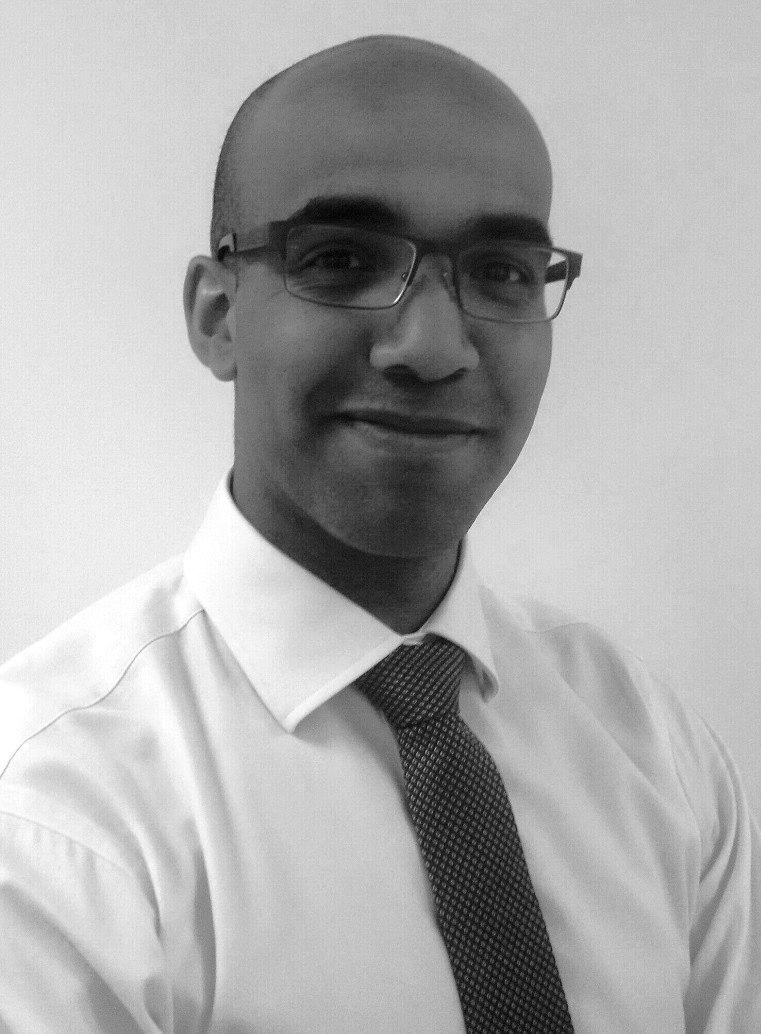 A combination of practical experience, underpinned by academic study, will help to create a well-rounded professional, be that in project management or any other field.

Who was your first employer?

The British Army was my first employer. And despite never formally working in a project management role, that is where I developed most of the skills that I put into practice every day.

For example, my understanding of risk management comes from my time in the army, where understanding risk and learning to cope with it is key to enable delivery. Equally, planning is something you learn very quickly as an officer, and it at the very core of our training at Royal Military Academy Sandhurst.

Military planning has a lot in common with project management – there is a requirement to document the plan, manage resources, manage risks and constraints and understand what deliverables need to be achieved. All of these are wholly relevant within project management. I think it's safe to say that the army gave me nearly all the skills that enable me to deliver as a project manager.

What are your career highlights?

I have two career highlights. The first was working as part of the project team who delivered a logistic move whilst I was based in Germany.

I was responsible for the execution and delivery and whilst that meant adhering to a very strict delivery timeline, it also meant that I was able to lead a large team of people, and manage that resource to enable that delivery. Much of the work was hands on, but it was extremely satisfying when we managed to deliver two days before the final delivery date.

My second career highlight was taking on my first formal project in my new role. The project has lacked a project manager since January, so coming into the new team I had a lot of catching up to do.

Basic things were missing such as project governance or project documentation, so my early days were spent getting the project framework back in place. In total I spent six months on the project, and managed to get the agile delivery cycle back up and running again, as well as getting the organisation to begin large scale data remediation.

I also managed to deliver changes to our in-house CRM system. It was extremely satisfying to be able to deliver relatively smoothly in my first project in my new role, and also build relationships with good colleagues from across the organisation.

Chartered status suggests that the organisation or individual has achieved a very high standard in a given field. It suggests a level of knowledge and expertise that is above and beyond the standard.

It effectively gives a seal of approval to that person or organisation. From a professional perspective, being Chartered shows that an individual has attained a level of knowledge that means that they can add real value in any situation.

Project management is one of the most diverse fields I've ever come across. Since I've begun my role six months ago, I've worked on the delivery of a new client platform, which had workstreams involving data, technical IT changes, development of the client portal itself, as well as business engagement to rollout the new system to our clients.

Now I'm working on an upgrade to our end user technology infrastructure, as well as an update of our website. Each project has different challenges, and impacts on the business in different ways, but they all remain interesting, challenging and help to build my experience and my understanding of both project management and the wealth management industry. And I would expect this to continue.

I don't know what I'll be working on in six or twelve months' time, and for me I find that exciting.

What advice would you give to someone starting out in project management?

Link what you are doing to the business context, always. It’s no longer enough to deliver on time, on budget and on scope. You have to understand the rationale for the project and be able to speak about your work in a way that resonates with the people paying for it. Stakeholders don’t care about milestones, issue logs or what project management software they use. They want results, and they want you to help them get there. There’s always a business driver for the project: you have to uncover what it is.

Who has been the most influential in your career?

My mum, I think, although I’ve had a lot of wonderful mentors over the years – men and women (mostly men) who have given me time and the benefit of their experience, whether they knew it at the time or not.

My mother ran her own company and I’m sure my organisational skills and work ethic come from her. She’s retired now, but still incredibly busy, packing a lot into her days.

What does APM's Chartered status mean to you?

I’m keen to support raising standards and professionalism in project management, but I’m not sure yet how it will affect me personally.