The Association for Project Management (APM) has today called on government to halt a proposed cut to the Level 4 Associate Project Manager Apprenticeship that would reduce funding from £9,000 to £6,000.

We have written to Rt Hon Anne Milton MP, Minister of State for Education, warning that failing to reject the proposed funding cuts would result in;

The cut has been proposed by the Institute for Apprenticeships (IfA), but our position, based on consultation with employers, is that reduced funding would render the delivery of a high-quality apprenticeship standard a virtual impossibility.

Speaking about the proposed cuts, Debbie Dore, Chief Executive of Association for Project Management said: “Apprenticeships provide a highly credible and effective work-based solution for project skills development, but this proposed cut would render it financially nonviable for providers to continue to run high quality apprenticeship programmes. Ultimately this will result in a reduction of the talent pipeline and a very real impact on the UK Economy, which is heavily reliant on the project profession for success.”

Evidence provided by employers who represent over 50 per cent of all project management delivery has suggested that businesses will simply not be willing to enrol apprenticeships onto lower quality programmes and will be unable to afford to stump up the 33 per cent shortfall themselves.

Since its launch in 2016 the project management profession has embraced apprenticeships with enthusiasm with apprenticeship numbers rising. In fact, the Level 4 Associate Project Manager Apprenticeship is in the top 10 per cent of all apprenticeship standards. APM believe that the decision to cut funding as proposed by IfA will severely undermine this progress and so should be halted immediately.

APM have collected a list of those organisations who have confirmed their support of this appeal and urge others to contribute by emailing happytosign@apm.org.uk Their names will then be published alongside the others, on our website.

As of Wednesday 14 November the letter to Rt Hon Anne Milton MP is supported by the following; 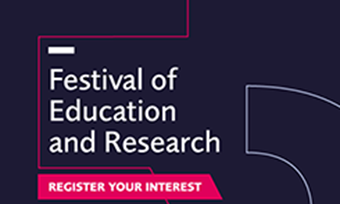 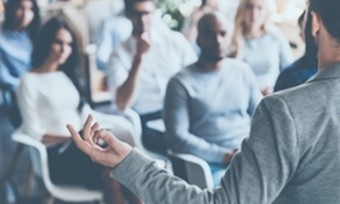 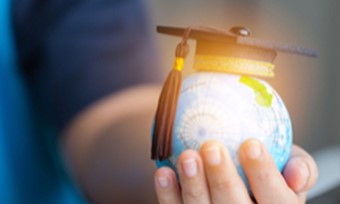 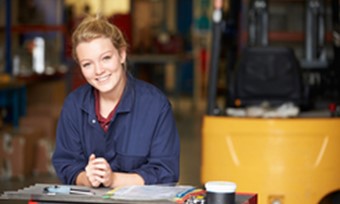