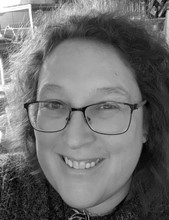 A new survey by APM has revealed the changes female project professionals most want to see in the near future, as well as the main challenges and opportunities they anticipate for their profession.

To mark International Women’s Day 2021 (8 March), APM has shared key findings from a survey of 1,000 project professionals, undertaken in partnership with research company Censuswide. The results include responses from 362 women (including trans women) and showed some significant differences between the opinions of female project practitioners and their male counterparts.

The survey findings show the main ways that female project managers feel the profession needs to change in the next 12 months are:

By contrast, male respondents most commonly cited ‘building partnerships to deliver project training to other professionals’ (37 per cent); making projects more central to an organisation’s strategic plan’ (37 per cent); and ‘increased levels of learning and development through professional’ (36 per cent).

When asked about the main challenges facing the project profession in the next five years, female project managers pointed primarily towards the impacts of Britain leaving the European Union (cited by 28 per cent of female respondents).

She said: “It’s exciting to know that female project managers have played and will continue to play a key role in delivering this emerging technological revolution. Whether it’s implementing digital transformation programmes in business, digitising key government services, or building technology-enabled infrastructure, women working in project management are at the forefront of making change happen.

“As the chartered body for the project profession, APM actively supports the continuous learning and development of project practitioners through qualifications, online learning resources, mentoring and the Chartered Project Professional standard. APM is also leading the conversation on equality on diversity through the findings of its research programme. This means that project managers – regardless of gender – are properly represented and supported.” 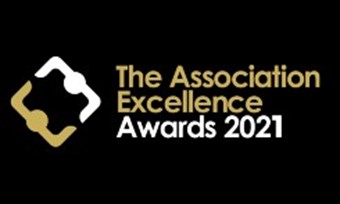