Organisational design is crucial for project delivery in large and complex organisations, but extremely difficult. This paper looks at how organisational design supports the effective management of multiple competing projects, comparing theory – as represented by the body of literature on the subject – with practice, in three case studies of hospitals undergoing major change. 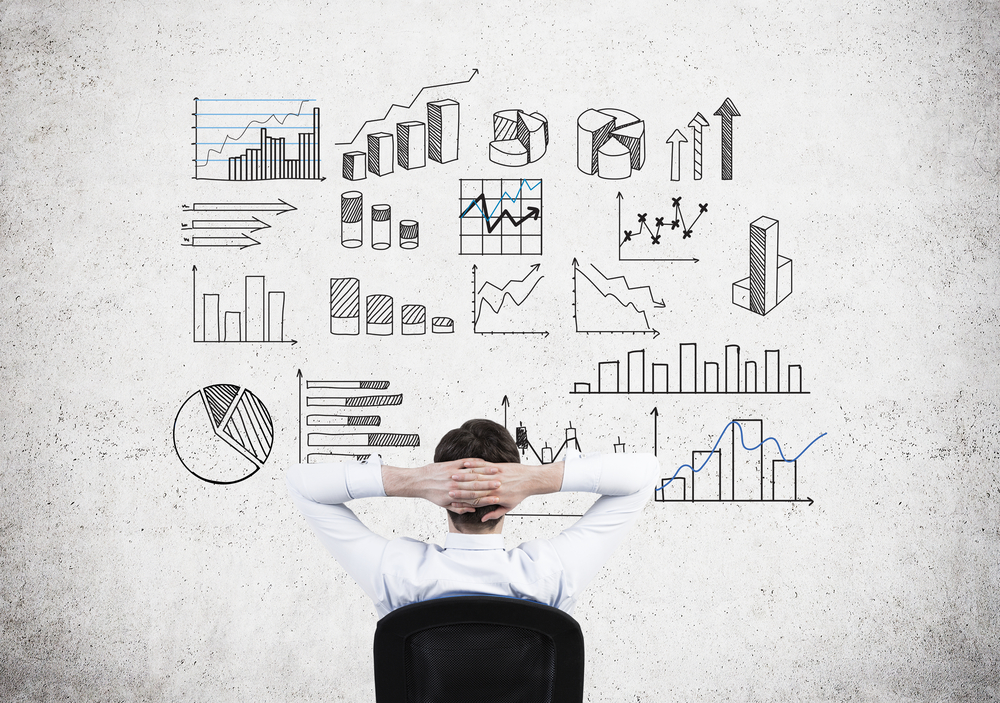 The authors begin with a literature review to compare different theoretical approaches. They then look at how multiple competing projects were handled at three university hospitals undergoing a process of organisational transformation. Having looked at both theory and practice, they are finally able to draw conclusions – while recognising certain limitations to their study – about the features of organisational design that are effective in such contexts.

The literature review is a thorough evaluation of two distinct bodies of literature focusing on organisational management and project management respectively. The authors analysed and comprehensively tabulated their findings (Table 2 in the full paper).

For the case studies the authors invited the directors of the project management office (PMO) at each hospital to provide lists of participants in the multiple projects, who were contacted and then self-selected to be interviewed and complete questionnaires. The data were analysed using both chronological and thematic segmentation and compared across the three hospitals. This qualitative analysis forms the basis of a discussion leading to succinct conclusions about features of organisational design found to be significant.

In the literature from both research disciplines there were found to be three main theoretical approaches: contingency theory, the historical approach and social theory.
Contingency theory emphasises adaptation to context – organisational design with ‘lateral integrative structures’ linking separate projects – but alone is insufficient to account for how organisational design develops in dynamic and evolving contexts. The historical approach is based on the idea that change is constant, so time and timing are key considerations, while social theory focuses on human participants enabling organisational design to evolve through ‘sense-making’ and through networks and relationships.
The authors see organisational design is a social construct, with all three approaches combining to explain how it is performed by a variety of agents. Having established this theoretical framework, they turn to the case study data.

All the hospitals were in the same geographical area and all were undergoing a time of change. At each, a PMO was set up to coordinate the multiple projects.

Case A was a university hospital undergoing a restructuring from six to three hospitals including an entirely new hospital. Responsibility for the construction was taken by a public-private partnership (PPP). A PMO and a coordination committee were responsable for the transition from current to new processes.

Case B was the merger of three existing hospitals into a single, new-build university hospital. A PPP managed the construction aspects of the project, while a PMO and the hospital management teams coordinated the transition of staff from the old sites to the new.

Case C was an initiative with a budget less than half that of A or B. Again, it involved a new hospital, but with fewer staff and patient beds. It was not built through PPP.
Conducting a cross-case analysis using both quantitative and qualitative data, the authors noted that for all three cases the need to take care of people (patients and staff) was a fundamental factor in organisational design.

In each case, the PMO oversaw a coordinating committee and a matrix-type structure to hold the projects together and ensure coherence. There was a period of preparation between deciding to set up a PMO and the start of its responsibilities, and in case A this time included fact-finding visits to other hospitals internationally. The paper includes a table giving a detailed breakdown of the roles represented on the PMOs, showing that each had a different emphasis in terms of staff expertise.

All the cases took place within a similar timescale, and in each there was an element of ‘sense-making’ in the organisational design – rather than just being mimetic (mimicking other projects), it reflected context and circumstances, enabling structures to evolve.

There were also some differences between the cases: for example, ‘turbulence’ in the management of cases A and B. By contrast, in case C a particular emphasis was placed on human aspects such as mentoring and knowledge transfer, resulting in a smooth transition.

The research received a grant from the Canadian Institutes of Health Research. It focuses on three case studies in the same sector and area, so its particular relevance is to similar complex multi-project enterprises in the public sector, particularly hospital restructuring.

Organisational design is not simply a technical matter of differentiating between or integrating activities. It also includes a strong human dimension (emotions, tensions), represented as social and historical dimensions in our framework – a finding that we believe will be informative to both scholars and professionals. While the three cases reviewed share the same sector, town and time frame, each has its own identity, history and social aspects, and these are largely responsible for the uniqueness of the organisational design.

Please contact us with your views and suggestions at research@apm.org.uk.