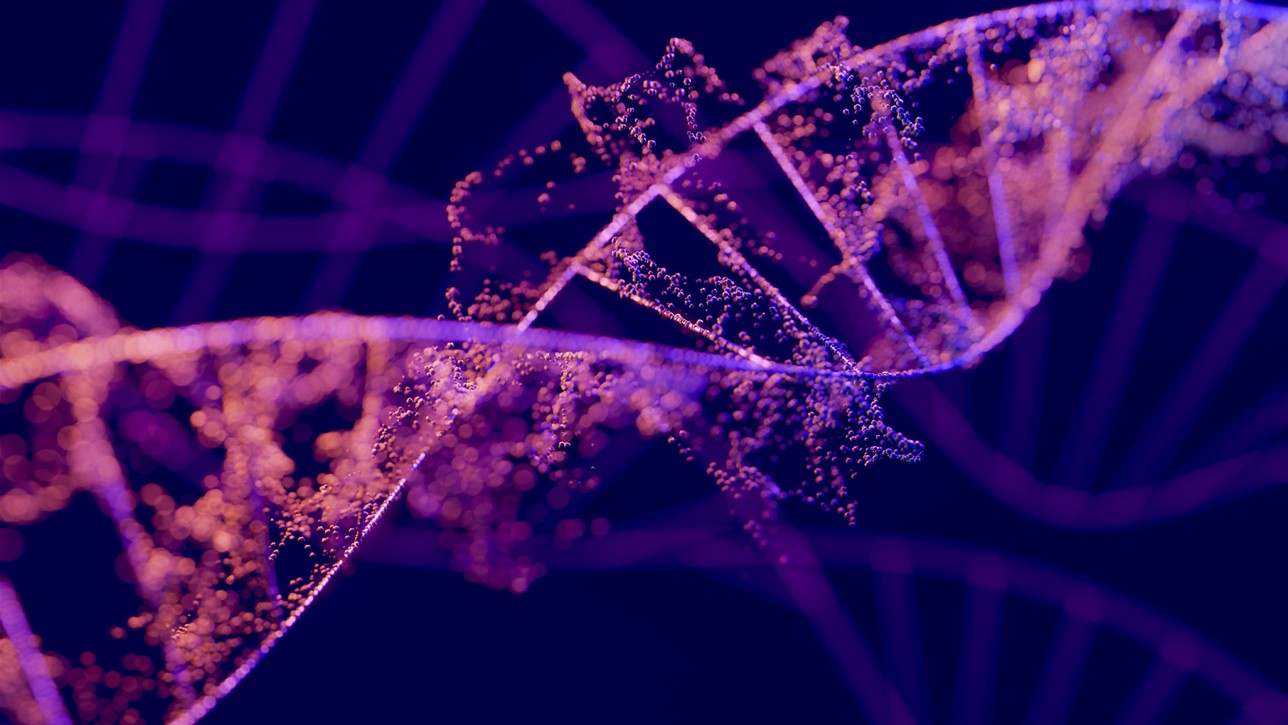 Take three billion ‘letters’ and assemble them in the right order. That is a much-simplified description of the endeavour completed by global researchers between 1990 and 2003 known as the Human Genome Project. The project aimed to map the ‘base pairs’ – a type of code represented by the letters A, G, C and T – that make up human DNA. The huge collaboration between 20 universities completed its task two years ahead of schedule. The data generated by the project is publicly available for free, allowing scientists around the world to make use of it. Benefits include improved genetic testing and gene therapy treatments and a deeper understanding of human evolution.

“The scientific accomplishments and international collaboration of the International Human Genome Sequencing Consortium bring hope and promise to countless individuals who suffer from disease and others at risk.” – President George W Bush

99.9% similarity between the genomes of every human on earth