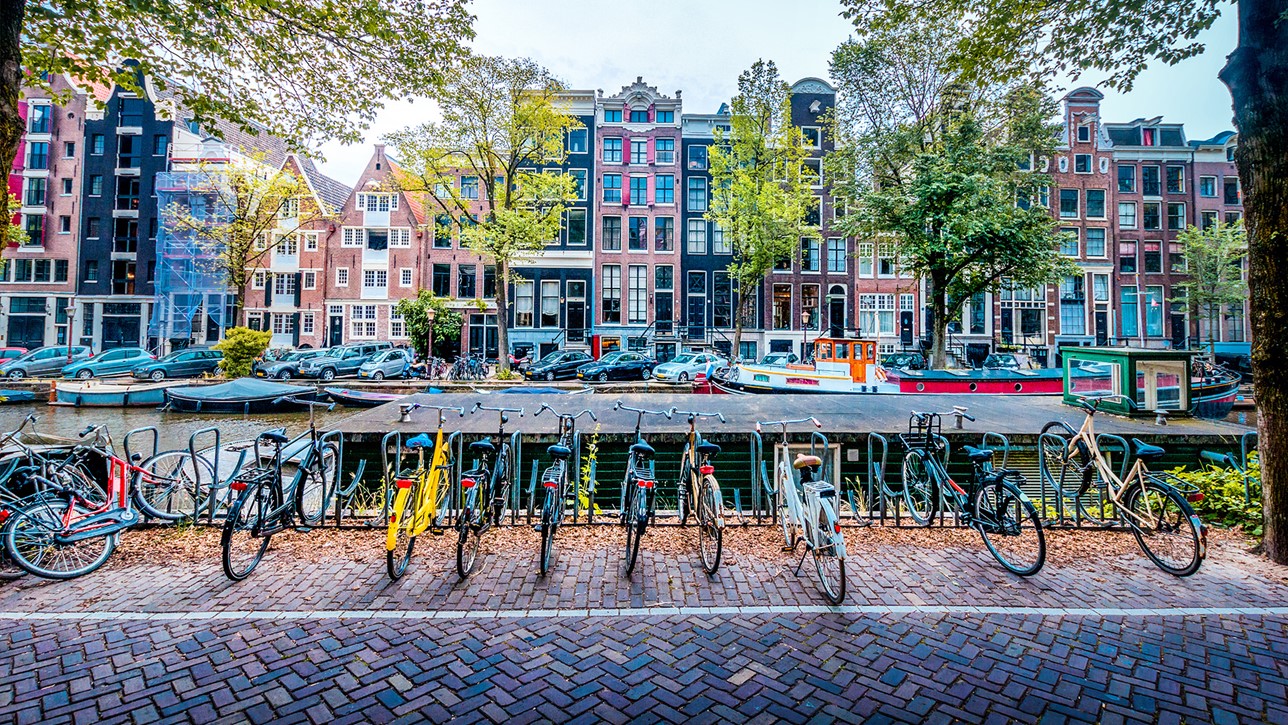 The Netherlands’ status as a cyclists’ paradise is now firmly entrenched – but it wasn’t always so. In the postwar years, as in most nations, urban development was oriented towards the growing number of motorists. But by the 1970s, cycling campaign groups had sprung up and began to push back, transforming the attitude of both local and national governments. A remarkable series of projects across the nation followed – cycle networks in cities like Delft were constructed, while speed reduction measures were implemented for cars in urban spaces. Rather than simply paving over some sections of road to create cycle lanes in an uncoordinated fashion, whole areas were reconfigured and reimagined to create an ecosystem that befits a cycling-first attitude to transport.

“Cycling has many benefits and helps us achieve accessibility, liveability, sustainability and health goals. The urban population will continue to grow in the coming years. Tackling climate change is a key concern, and the role cycling plays in this is increasingly important.” – Stientje van Veldhoven, Dutch minister for the environment and housing

Over 22,000 miles of cycle paths in the Netherlands

Over 25% of all trips are in the country are made by bicycle, compared with 2% in the UK

1.35 bicycles per person in the Netherlands