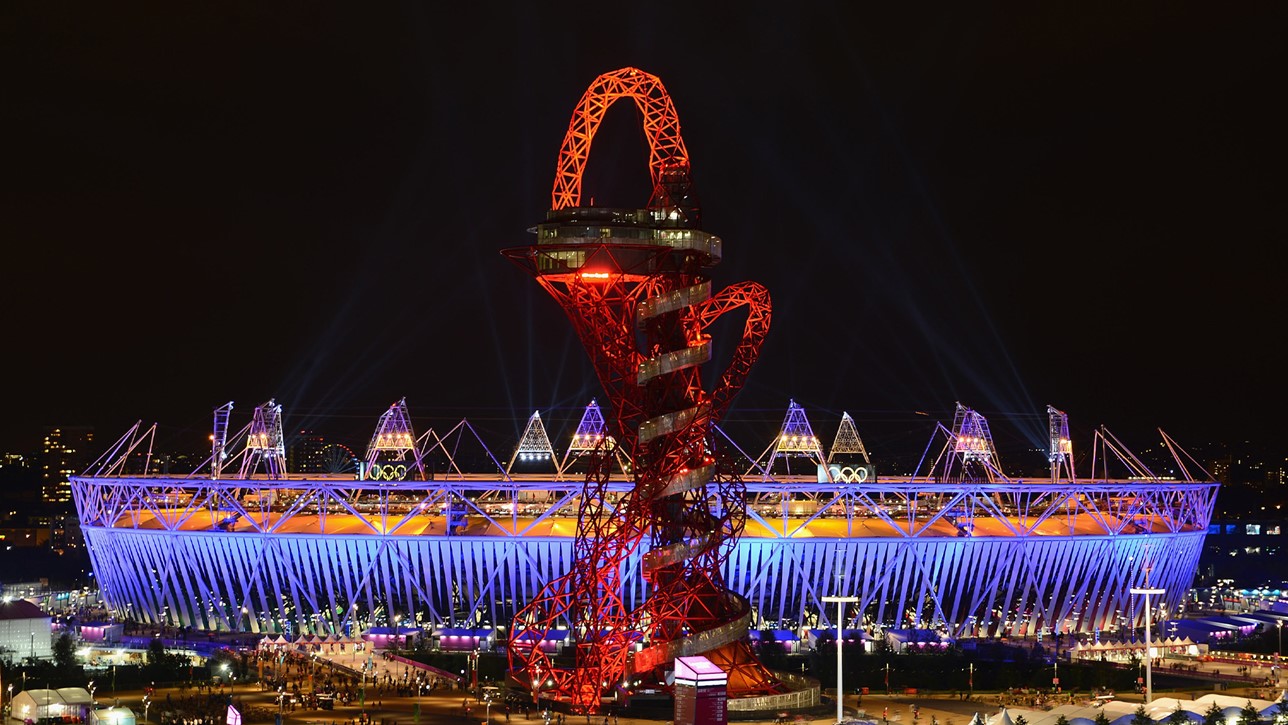 The deadline is fixed. The entire world will be watching. And the UK’s reputation hangs in the balance. That was the challenge facing the London Organising Committee and the Olympic Delivery Agency ahead of the 2012 Olympic and Paralympic Games. From transforming an industrial site in East London into the Queen Elizabeth Olympic Park, through to delivering the unforgettable Opening Ceremony, London 2012 was a huge undertaking – and ultimately a huge success. The 2012 Games were a turning point for disabled athletes and the first Olympics where women competed across all events, and they have also left a legacy of increased investment in sport and improved health and safety legislation.

“Failure was simply not an option. We could not leave this to the ‘It Will Be All Right on The Night’ school of project management” – Michael Pirrie, executive assistant to Lord Coe, chair of the London Organising Committee

94% of all contracts for the Games went to British companies