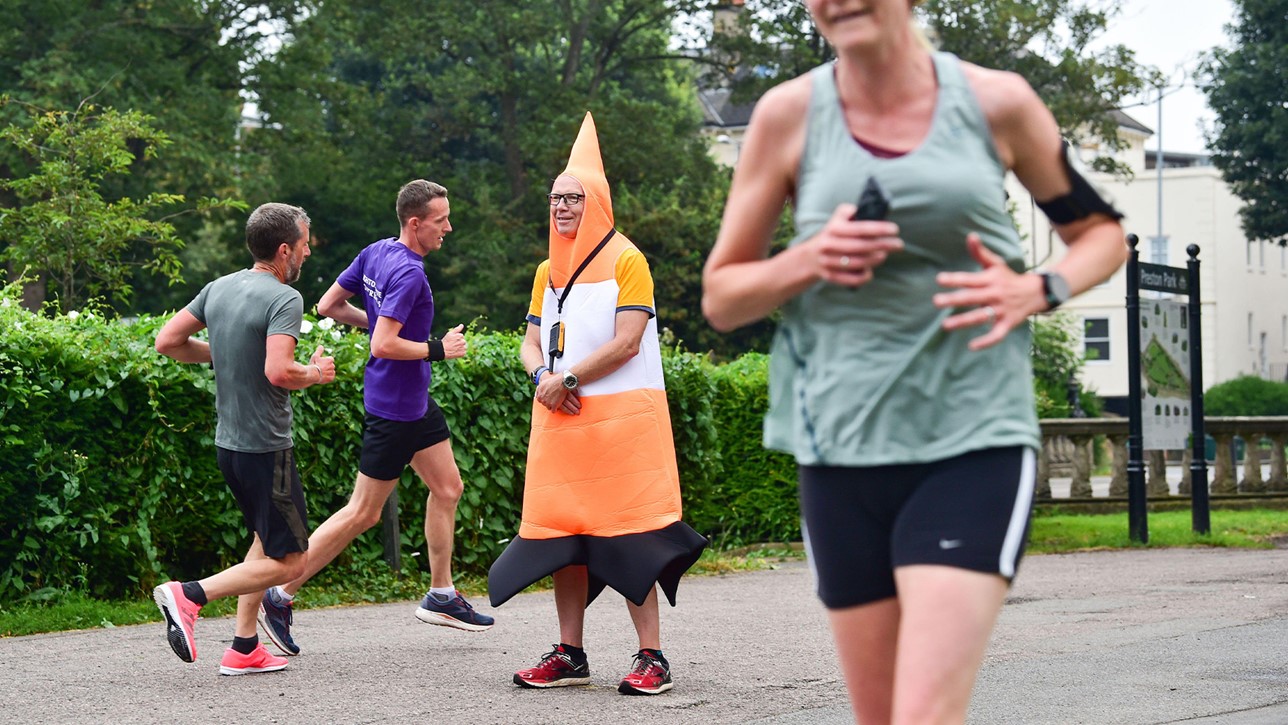 It all started with 13 friends going for a run in Bushy Park, West London, back in 2004. Since then, parkrun has become an international phenomenon, transforming fitness and wellbeing for the millions of amateur runners around the world – of all ages and fitness levels – who take part in its regular 5km time trials. These free weekend events are organised by a network of independent volunteers, operating under the mission statement “a healthier and happier planet”. In the UK, the charity behind parkrun has even partnered with the Royal College of General Practitioners to promote the benefits of regular exercise and socialising.

More than 6 million people have participated in a parkrun event