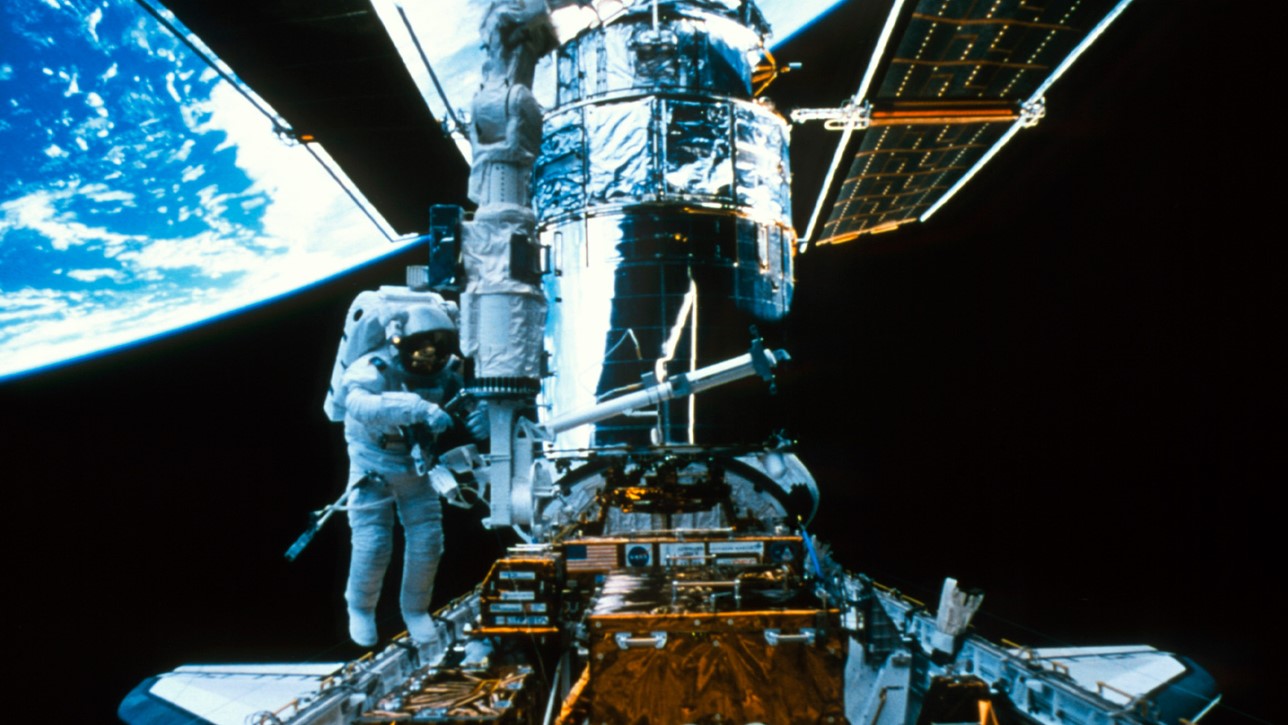 As the crowning achievement in NASA’s Great Observatories programme, the Hubble Space Telescope (HST) has identified the exact age of the universe, demonstrated the role of black holes and dark matter in the formation of galaxies, and discovered two previously unknown moons orbiting Pluto. However, the project was very nearly a damp squib. The HST was initially grounded following the 1986 Challenger disaster, and then, within weeks of its eventual launch in 1990, the main mirror was found to have been incorrectly ground by 0.002mm, warping the first images it captured of the furthest reaches of the universe. Manned missions were then undertaken to correct the issue.

The HST has made 1.5 million observations of more than 43,500 celestial objects

Almost 20,000 scientific papers have been published based on Hubble data

The telescope generates about 10 terabytes of new data per year