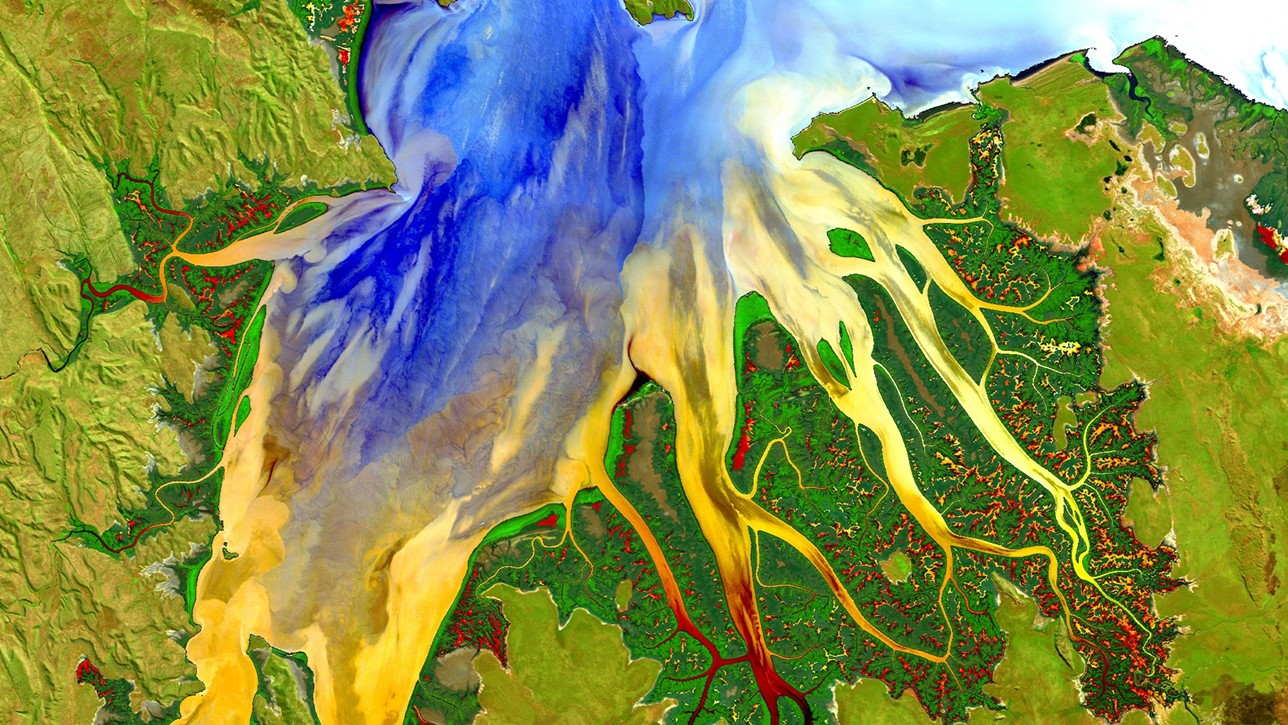 Launched in 1972 and still operational today, the Landsat programme is the longest-running and most ambitious satellite imaging project ever attempted. Nine separate satellite launches to date have sustained this collaboration between NASA and the US Geological Survey, producing a detailed, ongoing record of changes affecting the Earth’s surface. The images captured by Landsat have helped to track the progress of urban sprawl, deforestation, wildfires, and the shrinking of glaciers and the polar ice caps. This data can be accessed by governments, NGOs and individuals around the world free of charge, helping to shape policy responses and inspire behavioural change.

“Landsat is a critical tool of stewardship for our home planet” – Karen St. Germain, director of NASA’s Earth Science Division

A 2017 study estimated that Landsat’s imagery has provided $3.45bn in economic benefits

Landsat data has been downloaded 120 million times since 2008