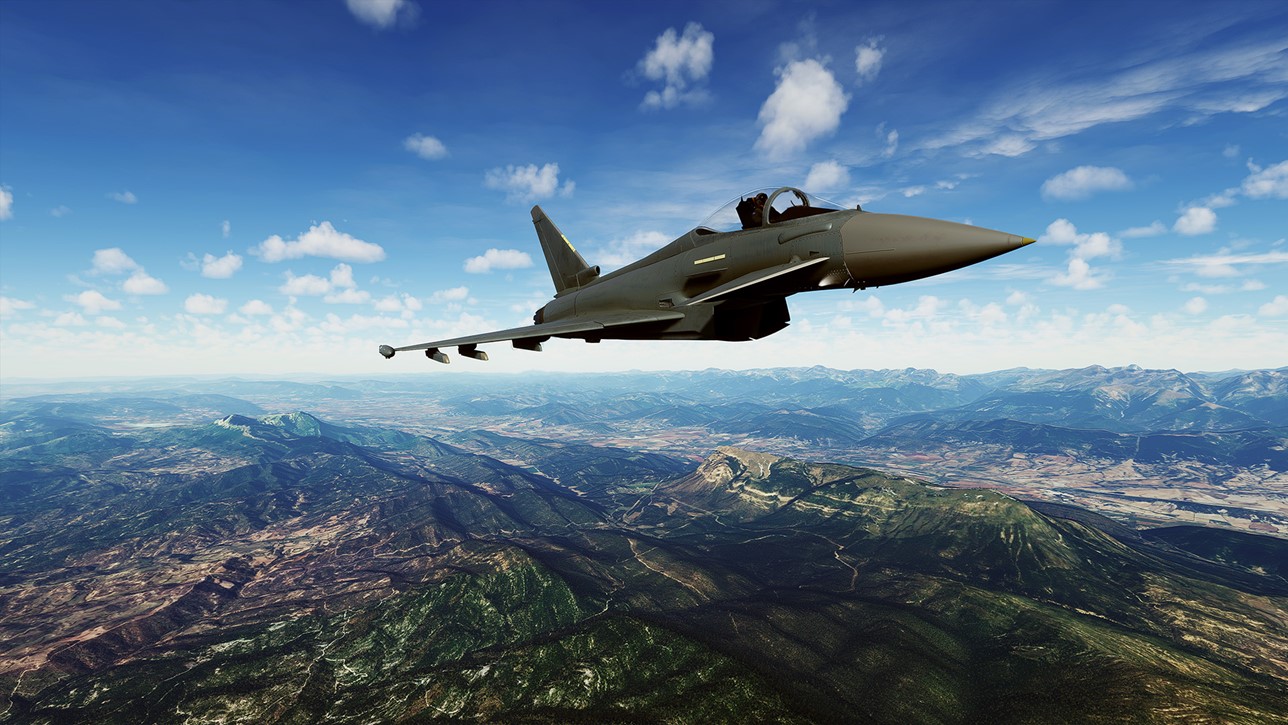 The world’s most advanced fighter plane nearly didn’t get off the ground. In 1983, the governments of France, Germany, Italy, Spain and the UK launched the Future European Fighter Aircraft (FEFA) programme, collaborating with the likes of BAE, Messerschmitt and Rolls-Royce to design and build an agile fighter capable of responding rapidly to Soviet incursions. German reunification, France’s withdrawal from the FEFA programme and disagreements over everything from the choice of radar system to the plane’s name delayed the project, but the finished article, which first took to the skies in 1994, quickly established itself as a cornerstone of the West’s aerial defences and peace-keeping capabilities.

“The Eurofighter project is a German project, an Italian project, a Spanish project and a British project, and that is how it should be” – David Cameron [PMQs, 8 Feb 2012]

At £17.6bn, the Typhoon is the UK’s most expensive weapons system

It made its combat debut in Libya in 2011

At altitude, the Typhoon is capable of 2x the speed of sound