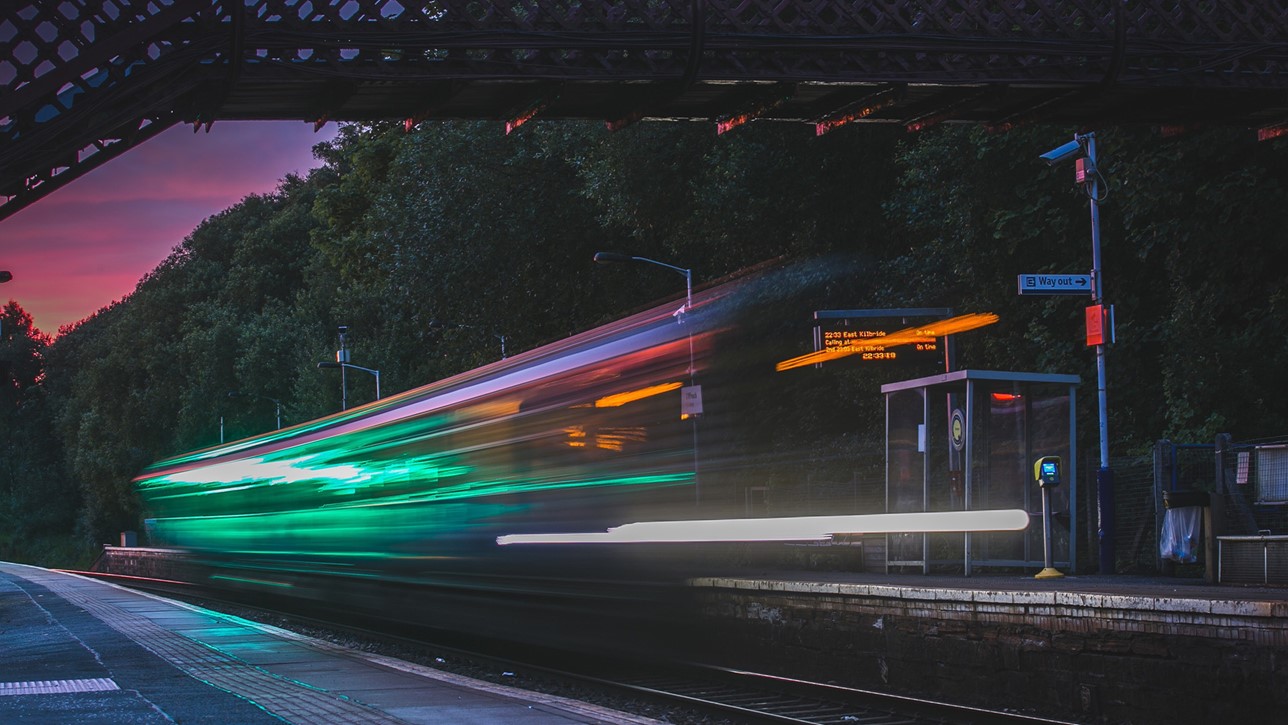 The Train Protection and Warning System

In the closing decades of the 20th century, Britain’s rail network regularly grabbed the headlines for the worst possible reason. Fatal accidents at Purley in 1989, Cowden in 1994, Southall in 1997 and Ladbroke Grove in 1999 were all caused by trains passing through stop signals when not allowed to do so. Concerned by this, British Rail launched a three-year programme to produce a system capable of automatically applying the brakes in these dangerous scenarios. The end product, known as TPWS, was then rolled out to all trains on the network and more than 12,000 signals by 2003, resulting in a significant reduction in similar incidents in the years thereafter.

“This industry achievement means that the travelling public can be even more confident that the railways are safe” – John Armitt, Network Rail chief executive

More than 6,000 train carriages have been fitted with TPWS

Serious incidents have reduced by 40%