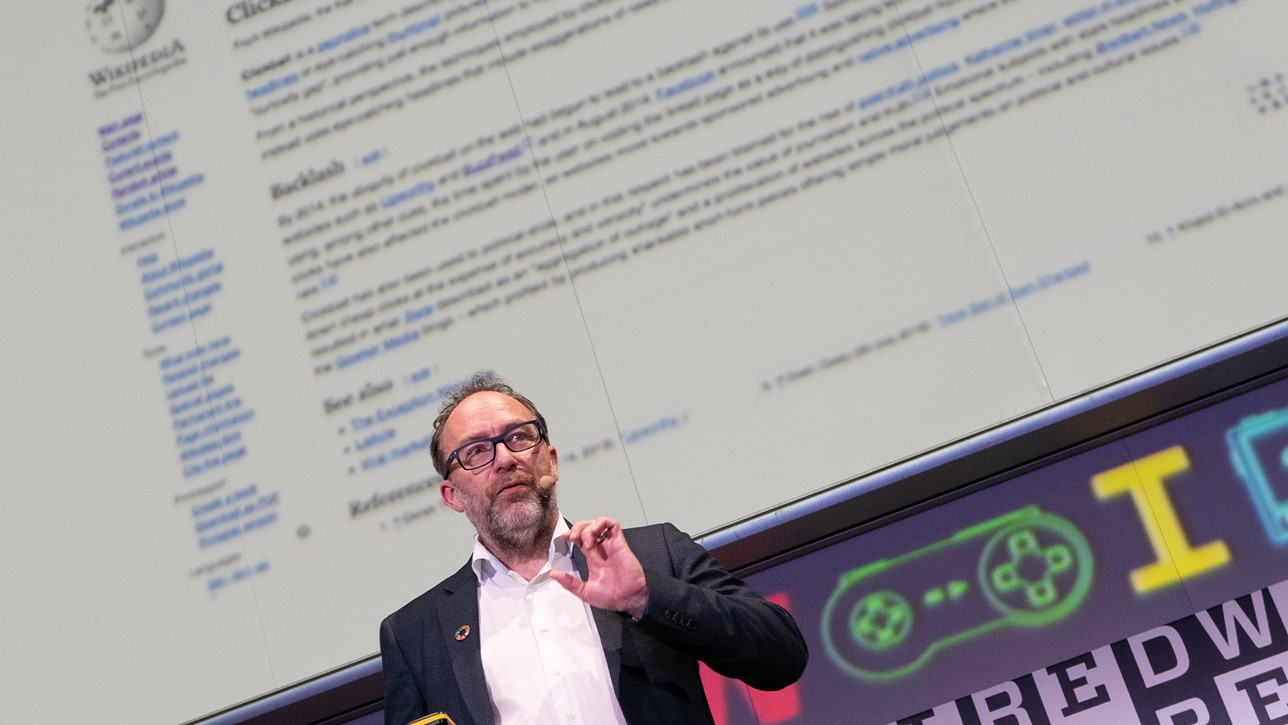 Hailed as the largest and most widely read reference work of all time, Wikipedia has both monopolised and democratised the way we access information in the internet age. Its founders, web entrepreneur Jimmy Wales and philosopher Larry Sanger, broke the mould by immediately turning over editorial control to amateurs around the world from inception in 2001. The online encyclopaedia now features 58 million articles across its 325 different language editions. Once much mocked for its inaccuracies and hidden biases, Wikipedia and its army of volunteer editors have worked hard to build coverage and shore up the site’s reputation through iterative improvements.

1.9 edits are made per second

English-language pages account for just 11% of all Wikipedia articles