The failed BBC Digital Media Initiative (DMI) project and failing Universal Credit project have much in common – both over-bloated, over-long, expensive and with no practical output to show for the effort.

The BBC project has ended in acrimony with the sacked IT boss appearing to explain his point of view – warts and all. And ex-director general Mark Thompson has flown in from his new job at the New York Times to defend his actions. In addition, MPs have a 30-page deposition from whistle-blower Bill Garrett – a former BBC IT boss, who, in 2012, told BBC Trust chair Lord Patten privately about problems with DMI.

The Universal Credit project marches on to an uncertain future. Take-on of new claimants will virtually stop in coming months as the creaking v2.0 software being used in the Pathfinder areas has only a limited lifespan. Secretary of State for Work and Pensions Iain Duncan Smith’s hope is that a Universal Credit v3.0 designed to work on mobile technology will save the day. But now he has to explain how much money was wasted on v1.0, and what the point of v2.0 was.

The common factor between these two projects is hubris and over-confidence in large, big-bang IT systems projects. An agile approach of incremental development and implementation would have staved off the risks in these projects and avoided a terrible waste of public money.

Agile is here to stay and if you don't embrace it, youll be left behind

Be a better leader by picking the right project metrics 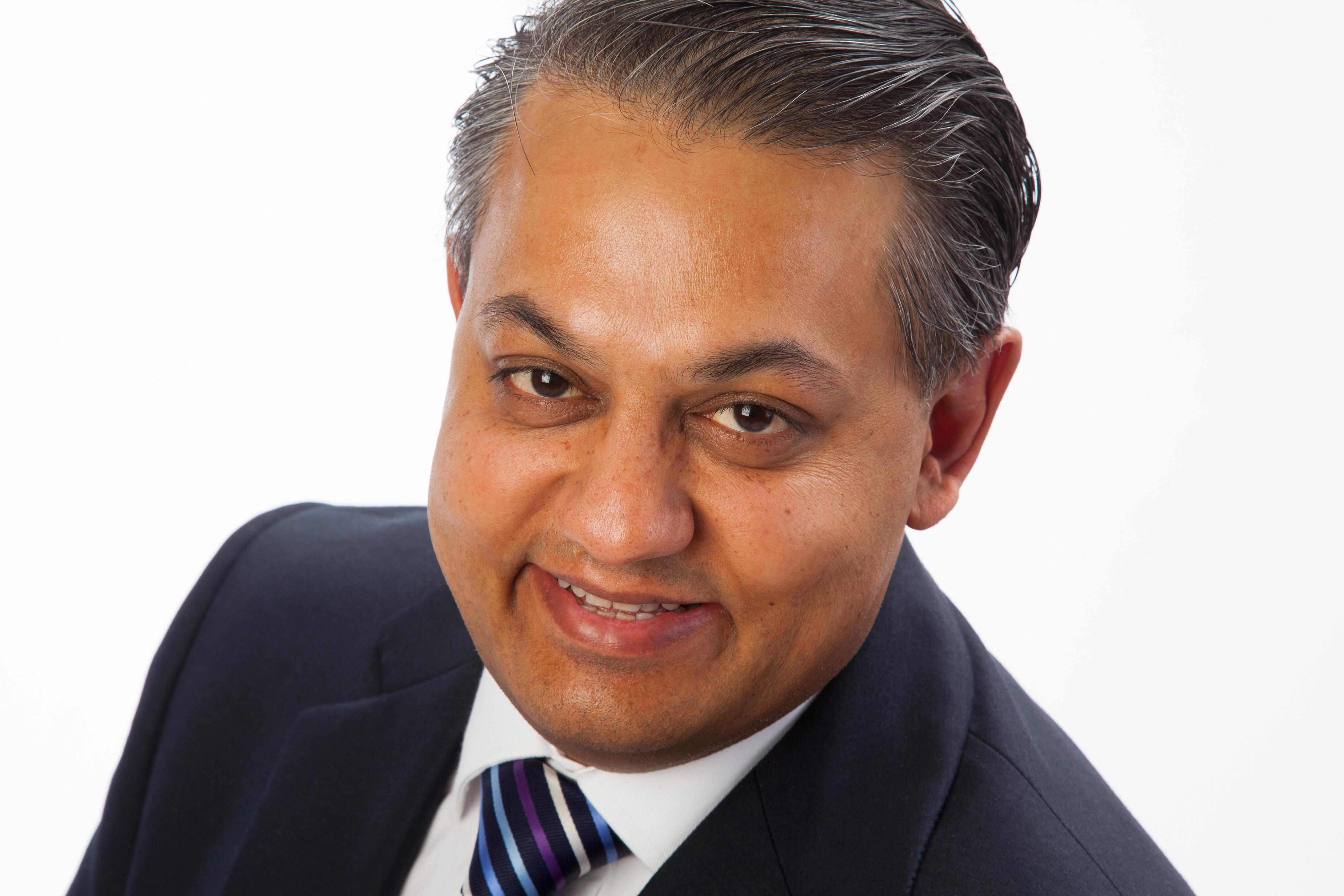 When delivering with agile - how does assurance play its part?

RAG Status: a tool not a weapon

Why you need to rethink people management for a changed world

About the Author
Brian is an APM Board Member, and has been a Committee Member of the APM Governance Specific Interest Group where he has been deeply involved for 10 years. He is co-authoring the new ‘Agile Governance’ guide with Adrian Pyne, and he project managed the 2nd edition of the popular 'Directing Change' booklet, and co-authored 'Co-Directing Change' and 'Sponsoring Change'. He also plays the ukulele, walks the labrador and implements large programmes of work.