On Christmas Day 2021, NASA launched the largest space telescope ever developed – the James Webb Space Telescope (JWST). The $10bn project, which took around 25 years to deliver, is intended to observe the universe’s first galaxies with infrared sensors.

The telescope is a replacement for the Hubble telescope, which was launched in 1990; the JWST is 100 times more powerful.

“We will have our first observations over the summer,” said JWST Project Manager Bill Ochs, speaking to the APM Podcast. Ochs is the telescope’s third project manager; it’s a job he’s held for over 11 years.

“I have responsibility for every aspect of the mission. Currently, we’re running between 400–500 people, but at our peak we were well over 1,000 folks.”

“We’re an international mission, so we have partners through Canada and Europe; there are basically 29 US states that contributed to JWST, and 14 different countries have contributed.”

You are not perfect

Practically, this means learning to listen to others – or having a “bartender’s ear”, as Ochs calls it – especially where your weaknesses are concerned.

“I was a good engineer – and note I say was. There are many project managers who think they are still the best engineer out there – but that takes away from your management skills and your ability to be a project manager.”

Ultimately, as the project manager, you are the “chief mitigation person” on the project, says Ochs, and you are the one who has to make the final decisions. Listening well is a way to ensure you can make the most informed decisions.

As the project manager of a NASA flagship mission that cost billions, Ochs did not want to fail.

“You want success. So you need to balance mission success with the programmatic aspects of your budget and schedule. We slipped our launch date many times; we had a lot of cost growth – and there’s all sorts of stories that go behind that because you need to balance those things.”

Ochs says a project needs to have reserves in place – both in money and schedule terms – to allow you to do risk mitigation when you have to.

But alongside the big, complex and challenging aspects of the project, Ochs says it’s equally important to remember to look at the small things.

“You can’t take your eye off the things that might seem a little more mundane. It may seem like everyone knows how to do that, but you really can’t take your eyes off, because if you have a small mistake there, that can sometimes lead to penalties on the programmatic side.”

An example of this with JWST was the sun shield, which Ochs describes as the “big shiny thing that’s the size of a tennis court”. It went through environmental testing, which simulates a rocket ride, and at the end there were screws, washers and nuts lying on the floor. The issue turned out to be a missed spec on the drawing, meaning there were not enough threads above the lock nut to fully engage it.

The team had to do an audit of the entire spacecraft to fix the issue.

“We ordered something like 1,700 to 2,000 drawings just to make sure that spec was not left off. We had to take that part apart and redo it. In the end, that cost us six months and probably $1m.”

While Ochs says it’s important not to micromanage, he suggests that this situation taught him to always double-check everything.

As a leader, Ochs says it’s important to ensure good communication across the team.

He tried to emphasise communications within the senior team and throughout all levels of the project, which he says everyone “appreciated”.

“It’s that free communication and trying to create a more relaxed atmosphere and not have all these artificial levels of ‘I’m the project manager and you’re the lead system engineer’. I was also a big proponent of managing by walking around and just talking to people.

“As you start to chat you find you have things in common, and that helps with building that relationship.”

Ultimately, people are your “most critical resource” as a project manager, Ochs says.

But it’s important to note that the skills you need from team members might change over time.

“As you move through the life cycle of that project, you’re going to need to tweak that organisation depending on where you’re at in that life cycle to ensure you have the right people in the right jobs and the right organisational structure for that phase of the project.”

He suggests taking stock every year to assess if changes need to happen.

“You need to be able to trust the folks that are working for you,” he adds. “You build that by communicating with them and trusting the skill set they have.”

Listen to the APM Podcast here. 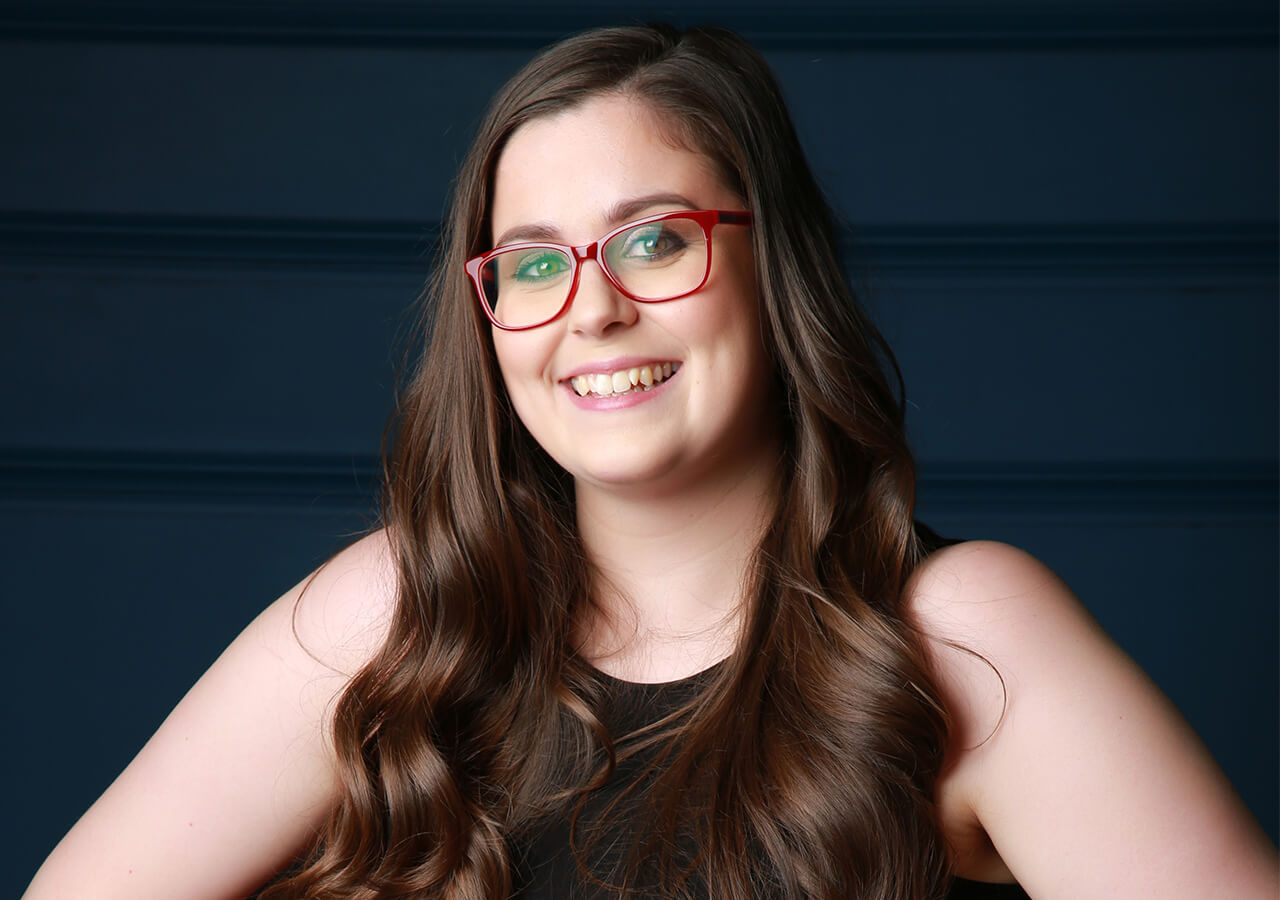 Beth is a freelance journalist and former news editor. She has worked as a b2b journalist for seven years and has written on subjects including business, fashion retail, grocery and healthcare.