“Project management in the UK today is, if you look back 10 years, far more recognised,” said APM chairman Steve Wake.

Steve was talking to APM corporate member Deltek about the state of project management today in a video interview.

Steve believes that project management is becoming more about the people behind the projects and how they behave rather than focusing on the processes. “We are actually finding that there is more interest in behavioural sciences and social sciences that go onto what I might characterise as the bread and butter building blocks of basic project management,” he said.

Steve also discussed the best way to engage with the profession and to shape the work that you and your organisation do is to become an APM volunteer.

As a leading professional body for project management, the award-winning APM relies on the expertise and commitment of its volunteer community. Last year APM became the first professional body to be officially awarded with the Investing in Volunteers Quality Standard for the excellent work done with its volunteers.

There are a number of different opportunities to do voluntary work for APM and the profession, one of which is to become involved with a Specific Interest Group (SIG).

“The payback both for individuals and organisations is that they are there when we are at the coal face cutting out new text books, new handbooks and new ways of doing things. And we are doing that amongst people who all share the same passion, interest, drive, and incentive for doing project management well,” said Steve.

APM SIGs have an important role to play by creating and disseminating new knowledge. An example of the ways of doing this is by sharing the latest thought leadership at conferences in addition to the events they hold themselves. APM Governance SIG chairman Martin Samphire will be discussing project governance at #eVa20 on 16-17 June. 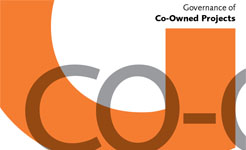 Joint projects and the governance conundrum webinar, 27 January 2017, write up and resources

11. Around the World of Governance, Governance SIG Spring newsletter 2016 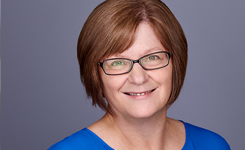 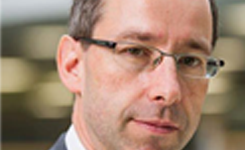 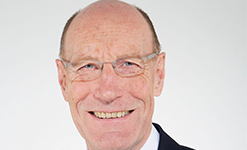 Share
Posted on 5th Jun 2015
Comments on this site are moderated. Please allow up to 24 hours for your comment to be published on this site. Thank you for adding your comment.
{{comments.length}}CommentComments