The Association for Project Management has confirmed its intention to extend the number of routes available to achieving its APMP qualification.

The new route, which aims to recognise prior learning for current PRINCE2 Registered Practitioners, has been piloted throughout the spring, with the full launch planned for September 2010.

Liz Wilson, APM Head of Professional Standards and Knowledge said An important part of the philosophy behind the APM Five Dimensions of Professionalism is that its values are non-partisan. Any activity that improves an individuals professionalism can make a valuable contribution to their project performance.

To date, the only route to APMP required people to go through the process of learning the entire syllabus before being examined on it. There has been no mechanism by which weve been able to recognise prior learning. This means that candidates sometimes have to cover ground that will have already been recognised in other qualifications they have taken.

It is important to stress that this isnt a new qualification; those achieving APMP through this route will have the same status as those who achieved it through the existing route. It is the same qualification, with a new examination for those with prior learning."

Recognising prior learning through PRINCE2 is a logical starting place, but the pilot opens the door to developing other routes into APMP and ultimately the professional standard that were also preparing to pilot.

There has been a growing recognition of the symbiotic relationship between APMP, which is based on the APM Body of Knowledge and puts greater emphasis on project management skills, and PRINCE2 Practitioner, which focuses solely on the PRINCE2 methodology. This has been illustrated by the recent OGC White Paper on APMP for PRINCE2 Practitioners and TSO book by Graham Williams.

The pilot has been running throughout the spring, and final arrangements are being made to release the appropriatedetermine the impact on the APMP  syllabus structure and examination format.

This is an exciting development that opens a fantastic opportunity for professionals to have their skills recognised more broadly said Liz.

PRINCE2 is a Registered Trade Mark of the Office of Government Commerce in the United Kingdom and other countries. 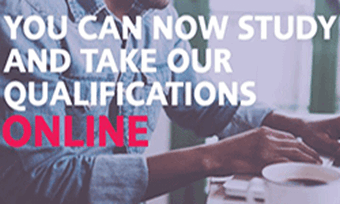 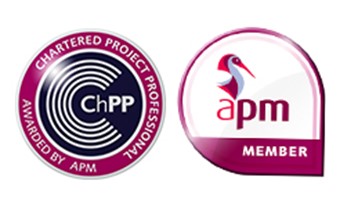 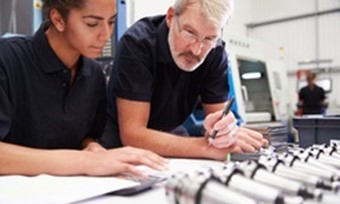