Do you know someone who deserves recognition for their achievements and contribution to the project management profession?

Is there someone you know who has delivered some significant projects or developed a new technique? Maybe they have published influential research or offered considerable support to the progression of project management?

If you have a person in mind then please put them forward for an Honorary Fellowship of APM. Nominations for this prestigious accolade will be accepted up until 1st June 2014.

All that needs to be done is for a proposer and seconder, at least one of whom must be a Full or Fellow member of APM, to send in a nomination in no less than 400 words to the APM company secretary. Nominations can be sent in by post after completing a nomination form.

In addition to joining a long list of extremely prominent and esteemed figures APM Honorary Fellows demonstrate their achievement by using the exclusive HonFAPM postnominal letters after their name.

Newly appointed Honorary Fellows are also deservedly celebrated in a room full of their peers as they get presented with their certificate by APM president Tom Taylor at the annual APM Project Management Awards ceremony in November.

All Honorary Fellows then come together every year for an annual dinner, held this year at The Emin Room in London's prestigious Mayfair. Over 40 guests enjoyed a sumptuous dinner after being welcomed by APM chairman Steve Wake.

For the full award criteria and nomination form please visit the Honorary Fellows webpage. Ensure your peers are duly recognised for their achievement and nominate by 1st June 2014. 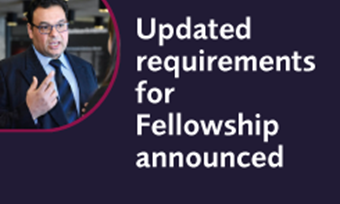 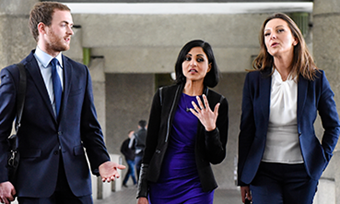 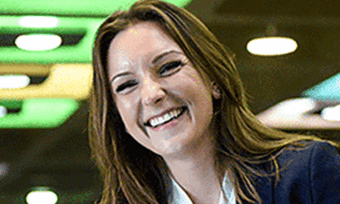