Events company Stage One makes its home in a series of cavernous aircraft hangars on a former RAF base a few miles west of York.

The company is full to the brim with project management expertise, specialising in creating extraordinary structures for challenging client briefs, to impossibly short timescales.

Within those hangars, everything, from the experimental architecture of the Serpentine Pavilions to the set for blockbuster ITV reality show The Voice to a giant can of Irn-Bru and some outsize Tunnock’s Teacakes, has been realised.

“There is a lot of jeopardy in the process,” admits managing director Tim Leigh, “but there are two good things about delivering bespoke projects. The first is that there are very few other companies brave enough to compete with you – we do get a lot of madness coming our way. The second is that it drives an innovation mindset. We’re an innovation business because every client comes with something new that hasn’t been done before.”

There are some unique project challenges to the work that Stage One does – here are some of the biggest ones, and how they overcome them. 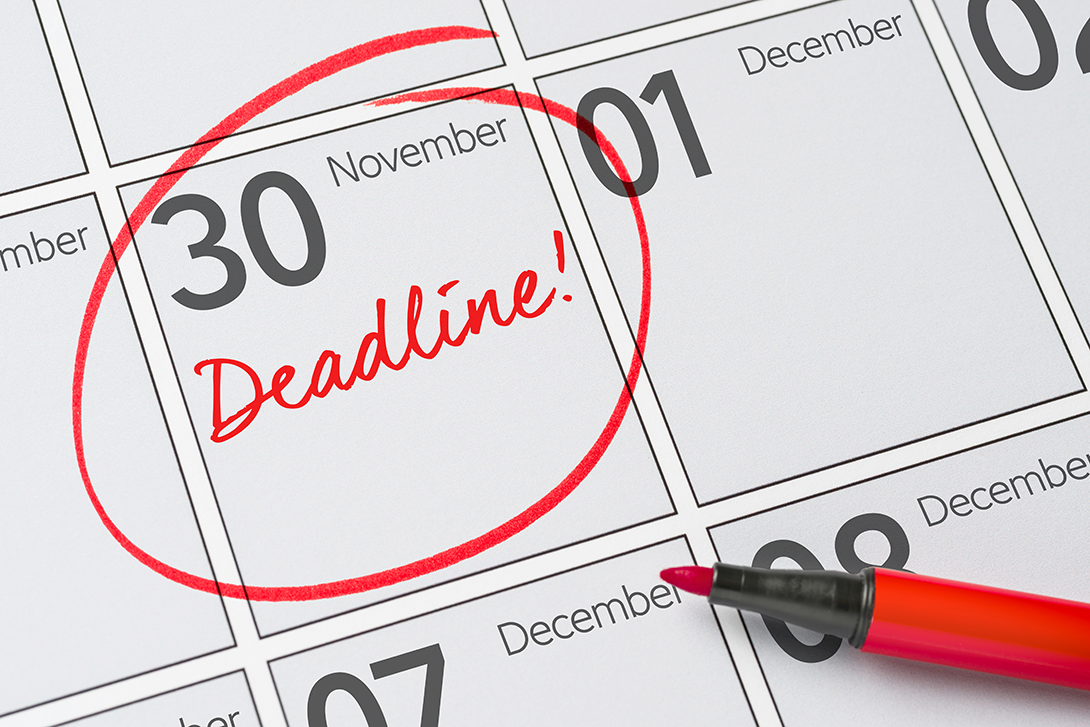 If you’ve been commissioned to provide a series of experiential installations for Android at the giant Mobile World Congress (MWC) show in Barcelona in February, you can’t ask for an extension. The deadline is set in stone.

“The show must go on,” says project director Sam Phillips. “We can’t be late or over budget – we make a promise to deliver and we always do, no matter what it takes.”

So, careful planning and preparation is essential. Everything is test-assembled at Stage One and the company must be absolutely sure it all works in situ. This requires a blend of pragmatism, commitment and organisation, says Phillips. “Our project managers are hands-on – they don’t sit behind a desk. They have to be passionate and committed to delivery, and they have to flexible and able to solve problems on the fly.”

Stage One is known for spectacular constructions and gets imaginative commissions as a result. Starting with often nothing more than a few sketches, Stage One’s team then need to produce installations that remain faithful to the designer’s creative concept while also being practical and safe.

“The designers we work with can care more about the aesthetic than how heavy something is going to be or whether it will stand up. These are less sexy considerations, but still super important in delivering a project,” says Leigh.

To get it right requires close collaboration between the project team and stakeholders. Take The Hive – originally created for the Milan Expo 2015 (it’s now on display in Kew Gardens). “The Hive involved working with an artist who had come up with the concept, with a very talented structural engineer, with scientists who attached accelerometers to beehives,” Leigh explains. “It was complex, multidisciplinary and award-winning.”

Each project begins with the creation of a master document that becomes ‘the bible’ for every job, explains senior project manager Dan Kelly. It contains everything they know, or can assume, about a project, from dimensions, materials and functionality to the colour and finish required.

“From the original brief we create a specification document – which often includes a lot of things we have had to come up with on the fly – and we take it to our computer-aided production department so we can start to make it. We also have to build in any special requirements at this stage, such as ‘It’s all got to fit inside shipping containers’ and ‘We have to be able to put it up on-site in two hours’.”

PMs then work with the customer on a finalised design, while the initial construction phase begins simultaneously. This iterative design process has to be carefully managed – because of the lead times on most projects, they have to be agile. “It’s all about managing expectations, knowing when you can have a chat and maybe pull the design in a bit,” says Kelly. “You have to manage the client, and manage the team here, in order to deliver the best result.”

Testing the finished project in its final environment

Project managers at Stage One need to be quick-thinking, able to solve problems on the fly. This is most crucial when installing the project at its final location, where the work the team has done on the project is really put to the test.

For example, a 20m golden statue of Oguz Han was installed in the blistering heat of Ashgabat, Turkmenistan, for the 2017 Asian Indoor and Martial Arts Games. Once installed, the polystyrene core of the structure began to melt. The team thought fast and gave the statue polymer injections to prevent its collapse.

“There are times when you are really pushed to the limit, but you get a dopamine hit when you solve a really complex problem – it’s addictive,” says Phillips. “We are delivering incredible, jaw-dropping projects and everyone enjoys the challenge. From a technical and aesthetic standpoint, there is nowhere like Stage One. You are part of something unique.”

FIVE OF THE UK’S MOST EXCITING SMART CITY PROJECTS

How ‘digital twins’ delivered better infrastructure in Chengdu and Porto

Setting up your projects for success with APM Learning & APM Hub

The Benefits of Project Management Coaching