"It was daunting, but I realised I knew more than I thought"

Sohail Khan is a project manager on the Lloyds Banking digital colleague journey (DCJ) programme – TS3 Learning. He took an APM apprenticeship after deciding a law degree wasn’t for him and getting a job at Lloyds in their e-customer service department. Aged 21 when he started his apprenticeship, he felt out of his depth and inexperienced. But with the support of his APM qualification and his colleagues, he was able to thrive.

Find out more about a project management apprenticeship opportunities

Two years into his law degree, Sohail Khan realised he’d had enough. The course and the university lifestyle weren’t for him. He’d been working part-time while at university and had been enjoying his work more. He made the decision to leave university and find a company that would help him develop the skills he needed for a fulfilling career.

He applied for a job at Lloyds Banking Group in 2016, working in a customer advisory role. “It got my foot in the door,” he explains. “I worked in customer service for a year.”

The application process took several months to complete, but Sohail was successful and started the course that November. He was 21.

Sohail completed his apprenticeship in March and now works as a junior project manager on the same programme. “It was really challenging, but I’ve learned so much since I started.”

The rest of the team had all come into project management from other routes. Each of them had at least five years’ project management experience under their belts. Sohail just wanted to be sure that he wouldn’t let the side down. “It was definitely daunting,” he says. 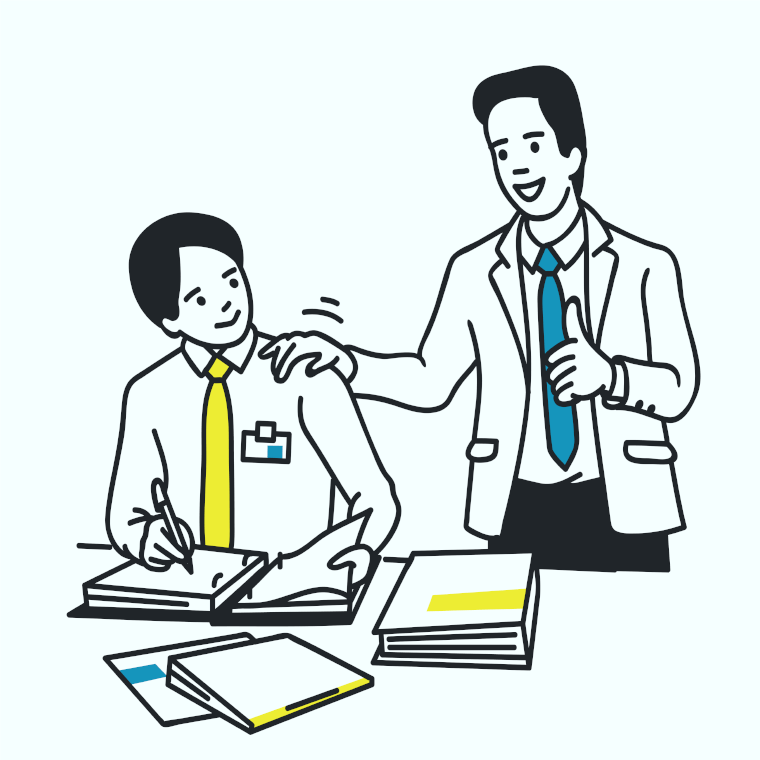 As time went on, however, things started to come together for Sohail. The APM qualification helped him put what he was doing into context. It made him realise that he knew a lot more than he thought he did. “You kind of subconsciously pick up so much stuff while you’re working, your skills are developing every day. The classes really helped build resilience and the confidence that you do know what project management is about.”

He also had great support from Lloyds, which has a helpful and supportive culture. Sohail was paired with a ‘buddy’ who had taken the apprenticeship previously. They gave him guidance about the course and an understanding ear when things got tough. He was also assigned a second manager from outside his team to offer mentoring and an outside perspective on things.

One of Sohail’s biggest support networks, however, were his fellow apprentices. Lloyds had 30 project management apprentices at the time, almost half of which were based in Halifax, where Sohail worked. All had similar levels of experience, so became a tight-knit group, meeting every week to discuss their issues and offer advice. “Just to know that you weren't the only one going through the difficult moments, that it was quite normal, was really helpful,” says Sohail. “It was good to bounce ideas off of each other as a cohort.”

By the end of the course, Sohail had really built up his confidence – he knew he belonged on the team.

Now a junior project manager on the digital colleague journey programme, Sohail loves the challenges that project management throws his way. It never allows you to be complacent, he says. “It's a role where your improvement and your development never ends. Every day is a new challenge, and every week there's something else that you've learned that you can apply to different projects. I like how much it can keep you on your toes. There's never a dull day, which is always good because I like to be busy.”

He advises any new project management apprentices to have faith and confidence in themselves, and trust that they will be able to take on the challenge and grow their knowledge. “If could go back with the belief I have now, I would have embraced the scheme a lot more in the first six months, when I probably spent a lot of it kind of doubting myself. But the knowledge and the confidence does come with time.

“I think the biggest piece of advice I have for any new apprentice is to remember that you're there for a reason. You've won a place on that scheme because you have got the competencies and the capabilities to become a project manager. Be resilient or remind yourself that you one day you'll walk in and things will start to make sense – that is a good feeling.”

Starting out in Project Management

Why project management could be the career for you 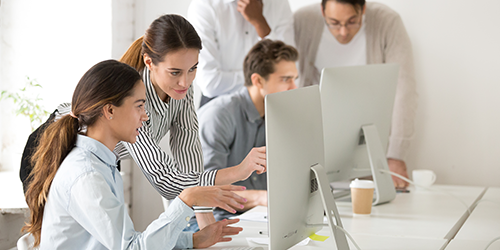