The Furniture Recycling Group – campaigning for a circular economy 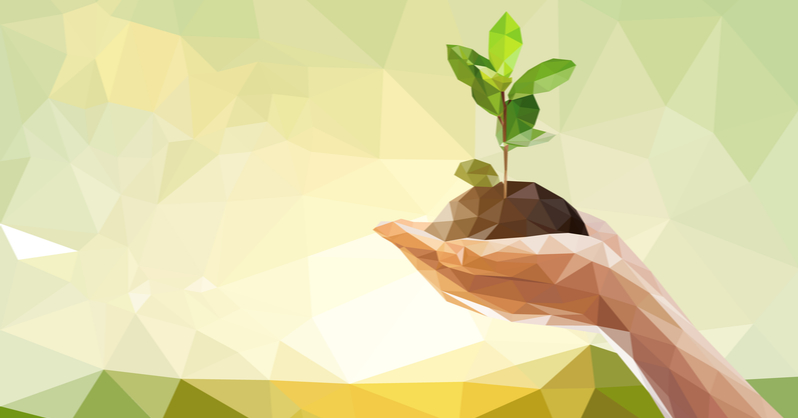 “…the UK’s landfill sites could burst their banks in as little as four years if nothing is done to stem the current amount of waste being sent to these sites.”

As the second challenge paper from the Projecting the Future reminds us, the world is changing which will inevitably affect project management. Project managers can help build a ‘clean’ and sustainable carbon-free economy and here is a case study on a project that grew and changed to involve sustainability.

Nick Oettinger was working as an improvement consultant in the waste management industry when he had an epiphany. He noticed how many bulky items were just going to landfill – one moment in particular, when a mattress became wrapped around the driveshaft of a delivery vehicle, stuck in his mind.

Already environmentally conscious, Oettinger decided to do something about it, focusing predominantly on reducing the number of mattresses that go to landfill. “It can often be difficult task to remove, transport and dispose of mattresses and figures show that in the UK, over 7.5 million mattresses a year are sent to landfill sites – usually the cheapest and quickest option.”

He set up a business, EOL Recycling, in 2010. Getting it up and running was a huge project, starting with extensive research. Oettinger looked into the possibilities and limitations of recycling when it comes to bulky waste, and the impacts of this waste going into landfill.

Around 1.6 million tonnes of bulky waste are thrown away every year in the UK, and about 19 per cent of this falls into the textile category. Most of this is sofas and mattresses – most is sent to landfill.

“Despite the landfill tax having pushed up the cost of putting rubbish in the ground in the last 10 years, sending mattresses to landfill remains the cheapest and most straightforward disposal option,” Oettinger explains.

“The UK is overly dependent on landfill, which has a potentially worrying impact on the environment. Bans have already been imposed in many EU countries, with governments and policy-makers realising that alternative, more environmentally friendly solutions are required if countries are to move towards a circular economy model and meet their carbon footprint reduction obligations.”

The circular economy is created when materials are manufactured, used by the consumer, recycled and reused as a new product, thereby starting the cycle again. “It’s by far a better alternative to the traditional linear economy which results in materials being waste or ending up in landfill and damaging the land on which we live.”

At the end of the research process, Oettinger decided to focus on mattress recycling, as they were common bulky items that could be recycled very effectively. He and his team started testing the recycling process to try to get more from each mattress. They eventually determined a way to dismantle a mattress into 19 component parts, which are segregated, sanitised and processed.

More specifically, the team wanted to reduce the time it took to recycle them. The process of breaking down pocket spring mattresses can take half a day per mattress – one of the main reasons why so many mattresses end up in landfill.

The project was essentially one of failing fast and learning quickly from each attempt to make it work. After months of researching, testing and patenting, Oettinger and his team created an automated pocket spring recycling machine, which dismantles and separates the components in the pocket springs of a mattress in 2.5 minutes. It took years to perfect – the machine was up and running in 2016. By this point, EOL Recycling had evolved into The Furniture Recycling (TFR) Group.

It created a circular economy out of a waste stream that was previously thought to be unmanageable, Oettinger said. “With our machine, recycling pocket spring mattress components isn’t just possible; it’s incredibly efficient.”

The springs from each mattress are bailed up to pass on to scrap metal merchants. Textiles are sanitised, blended and baled ready for transferring onto industry as raw products for further processing. Foams are sanitised and repurposed into new products, such as yoga mats and sun loungers.

Having completed their own project, the company started helping project managers at other businesses with their mattress recycling. For example, TFR Group helped John Lewis on developing its mattress replacement and removal service so that every mattress is recycled. The project was primarily involved in getting the logistics right – John Lewis takes the mattresses to central distribution hubs, and TFR Group does the rest.

For all the progress that Oettinger has made, there are still serious barriers to progress when it comes to recycling bulky waste. The cost of recycling is still a huge barrier, but it goes beyond that, says Oettinger. 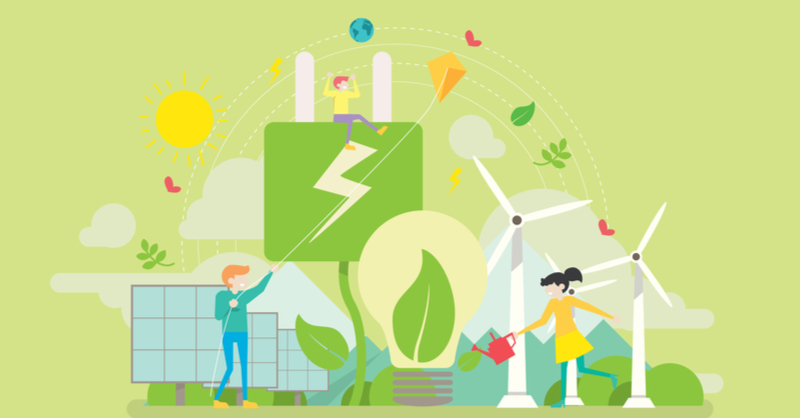 “These include the lack of outlets and services that could help project management teams dispose of mattresses, as well as the uncertainty around the design and composition of mattresses to recycle their components.

“Similarly, many manufacturers don’t design their mattresses with the recyclability in mind - which is a huge problem.”

There’s also a problem with a lack of policy to encourage the development of a circular economy. Oettinger is pushing for the UK to follow France and Japan with an Extended Producer Responsibility (EPR), which requires that all businesses who manufacture, import or sell products are held accountable for dealing with the waste they generate. “In Japan in particular, they have implemented an EPR law for a range of industries and demand that some manufacturers use recycled materials in new products.”

Oettinger would also like to see the introduction of a recycling levy, placed on all non-biodegradable products to pay for the responsible recycling of goods at the end of their useful life. “Despite various announcements such as the government’s 25-year environment plan, the Resources and Waste Strategy and proposals for an environment bill, everything so far only seems to be putting a sticking plaster on what is a much larger, long-term issue. “Action needs to be swift, as we estimate the UK’s landfill sites could burst their banks in as little as four years if nothing is done to stem the current amount of waste being sent to these sites.”

Motivating staff and stakeholders to establish a recycling policy

When looking at establishing recycling reform, you have to start at the top, says Oettinger. If employees see management actively encouraging recycling, the endorsement will promote change in the company culture. “Shockingly, 90 per cent of businesses in the UK still don’t have a recycling policy. But, by educating both staff and stakeholders on what is actually recyclable and how their waste affects the environment, we can create workable recycling policies.”

Many businesses now include Corporate Social Responsibility (CSR) and triple bottom line (TBL) as a key part of their key business models. For example, Marks and Spencer implemented a sustainability strategy, called ‘Plan A’, in 2007, at a predicted cost of £40 million.

As part of a CSR project, project managers should look for ways to establish workable recycling policies by building new partnerships or expanding on existing ones. By collaborating with other organisations, they can both share infrastructure and create a recycling pact.

“Since Unilever went zero-waste with its non-hazardous waste in at least 240 factories and 400 sites, it has saved £174 million and created many new jobs in the process,” Oettinger explains. “On account of its initial initiative, it has partnered with telecommunications company 2degrees to share its zero-waste model with other corporations. Unilever even went as far as to create a new technology to address recyclable packaging concerns.”

Oettinger recommends that CSR and TBL accounting should form a significant part of a project management business model. “Triple bottom line accounting incorporates profit, people and the planet, also referred to as the three Ps, as opposed to a traditional single bottom line; profit. In other words, a business can choose to consider the social and environmental impact of its activities in the pursuit of profit and improve its corporate image in the process.”

By project managers implementing these strategies and policies, they can reap the benefits and start to have a positive impact upon the environment simultaneously, he says. “We’re big advocates of the circular economy and also actively encourage project managers to consider where their waste ends up when choosing materials. We would recommend that project managers should purchase products with recyclable components to help with later disposal and reuse.”

How to deliver sustainability from design to delivery