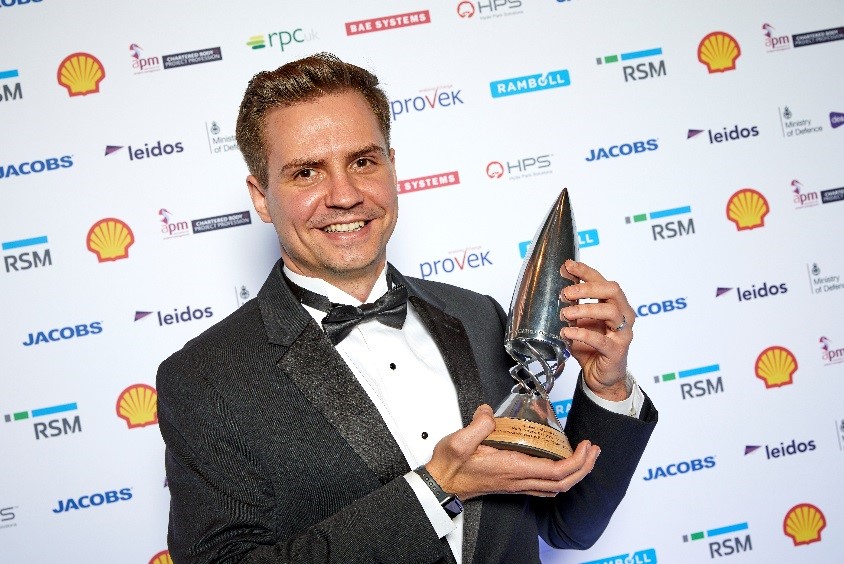 Young Project Professional of the Year: 2019

As the world’s second-largest maker of aircraft engines, Rolls-Royce is famous for setting performance benchmarks for civil aviation. At any one time, there are about 3,000 Rolls-Royce powered airplanes in the sky and the company’s products power some of the most iconic aircrafts in the world.

In 2017, Rolls-Royce had to address disruptions caused by problems with high pressure turbine blades on engines powering the Airbus A380 and Boeing 787 Dreamliner. Due to reliability issues, turbine blades on these engines were not meeting their predicted lifetime and required premature replacement. Many Rolls-Royce customers were impacted. Carriers were forced to ground their aircraft which led to flight cancellations and financial penalties imposed on Rolls-Royce.

The company fixed the design of the blades to solve the problem, but found themselves facing a new one – Rolls-Royce didn’t have the manufacturing capacity to meet the incredibly high demand. Outsourcing was not an option for the company, for intellectual property protection reasons. The company had to increase capacity at its Crosspointe facility, and fast.

Enter Jacob Achenbach; the technical programme manager at Rolls-Royce who delivered the large complex project four months ahead of schedule – and £3.5m under budget.

Achenbach started his career at Rolls-Royce as a project management intern in 2013, becoming integrated project team lead a year and four months later. He took Rolls-Royce’s rotational graduate programme, working in Birmingham, Derby and Washington D.C. He had worked at the company’s Derby Turbine Blade Facility for just three months when he took on the project.

Achenbach was given sole ownership and accountability of a £31m capital investment. The Crosspointe facility had the space to increase capacity, but it was limited to an empty manufacturing hall, requiring a need to get the infrastructure right before putting in any machinery.

A key requirement of the project was to source, install and validate over 50 pieces of advanced manufacturing machinery. New IT architecture was also needed for the new machines and recruitment of employees capable of operating and servicing those machines. Achenbach was relocated to Crosspointe in the first half of 2018 to complete the project by August 2019, but the reality called for delivery as soon as possible.

Gate reviews were held at the end of each phase and frequent project review meetings were held to ensure compliance with tools, processes and methodologies applicable to each of the phases.

“Recognising the urgency and criticality of the project, I adopted principles of simplicity and pragmatism throughout the entire lifecycle,” Achenbach explains. “I adjusted the governance depending on project activities and objectives worked on. Some activities, like validation of critical machining equipment, required focused meetings twice a day, whereas some activities, like review of machine production status with suppliers, only required weekly reviews. I governed the project with applicable processes and adjusted them accordingly to maximise created value.” 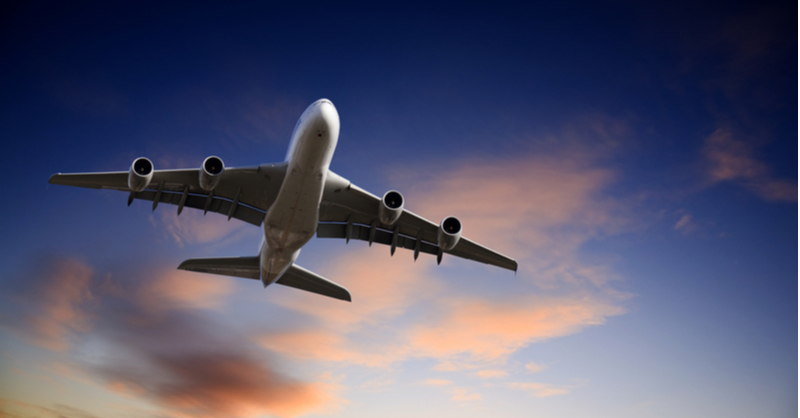 To manage and mitigate risk, Achenbach ran his project with the philosophy: ‘always look ahead’. His team were encouraged to anticipate all possibilities and plan for anything that could happen. He also put a big focus on relationships, with his team, the customer and suppliers.

“We never settled on good enough. It actually links back to what Henry Royce, the founder of Rolls-Royce, would teach us today. Never settle on anything that is ‘good enough’ – always challenge yourself. Always ask what could be a better way of doing this and keep pushing.”

One early challenge, for example, was a lack of availability of laboratory technicians, who were responsible for the preparation and analysis of the product samples made on the new machinery. “At the beginning of the project, we only had one senior technician and we knew he would be overloaded with work.”

Headcount had not been accounted for in the laboratory, so the team put a shop floor operator through training to increase laboratory resources. “However, this wasn’t good enough for a project of this criticality and we also preemptively approved an external laboratory to outsource excess work.”

The senior technician decided to leave the project at a critical point, putting pressure on that element of the implementation. Thanks to Achenbach’s preemptive approval of the external lab, the situation was dealt with quickly. “His departure had no impact on the schedule – we mitigated the risk, used the fall back plan and continued with project execution.”

Achenbach’s approach to continuous innovation and improvement encouraged him and his team to constantly challenge the status quo. No idea was too big, as long as it was working towards increasing the speed and efficiency of project delivery.

For example, included in the project scope was the procurement of over 200 manufacturing tools to drill cooling holes in turbine blades, specific to each blade and hole at an estimated £4.3m.

Achenbach’s team realised that each tool shared some common components, such as the outer casings, handles and hooks. “The challenge to the engineering team was to find out if, instead of buying new tools, we could convert the old obsolete tools just by replacing the internal components that were specific. We realised that we could.”

By acquiring conversion kits, the team was able to save more than 70 per cent on selected individual tools. Overall, tool costs came in at £2.8m.

Achenbach realised about 45 per cent of the way through the project that he was likely to deliver it ahead of schedule and under budget. The team was installing over 50 identical machines on the shop floor. “We realised about 10-15 machines in that we’d found the right way of doing this. We kept learning lessons and improving – ‘let's keep smashing and beating new records’.”

The project’s unprecedented success landed Achenbach with the accolade of APM Young Project Professional of the Year.