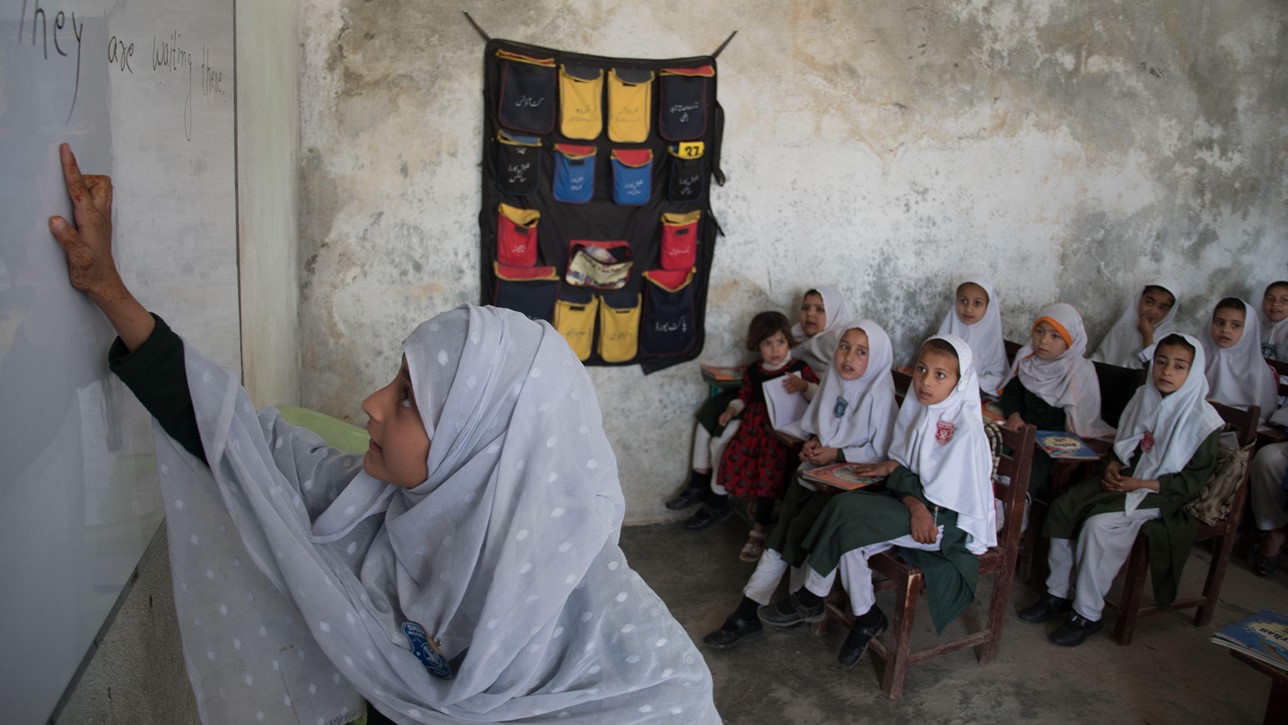 Educating girls in the Swat Valley

Carried out in complete secrecy, and with the key sponsor unable to visit the site for security reasons, this project to get – and, importantly, keep – girls in school in rural Pakistan was the first undertaking by the Malala Fund, the charity set up by Nobel Peace Prize winner Malala Yousafzai as she recovered from being shot by the Taliban. While Malala’s newfound status helped her campaign internationally, in her home valley the project’s efforts initially focused on sending 40 girls aged between five and 12 back to school, on a budget of just $45,000. The project has since expanded to eight developing countries on four continents.

“Though we loved school, we hadn’t realised how important education was until the Taliban tried to stop us” – Malala Yousafzai

Since 2014, the Malala Fund has invested $7.5m in girls’ education across Pakistan

In 2018, the Malala Fund secured $3bn from the G7 to support girls’ education worldwide