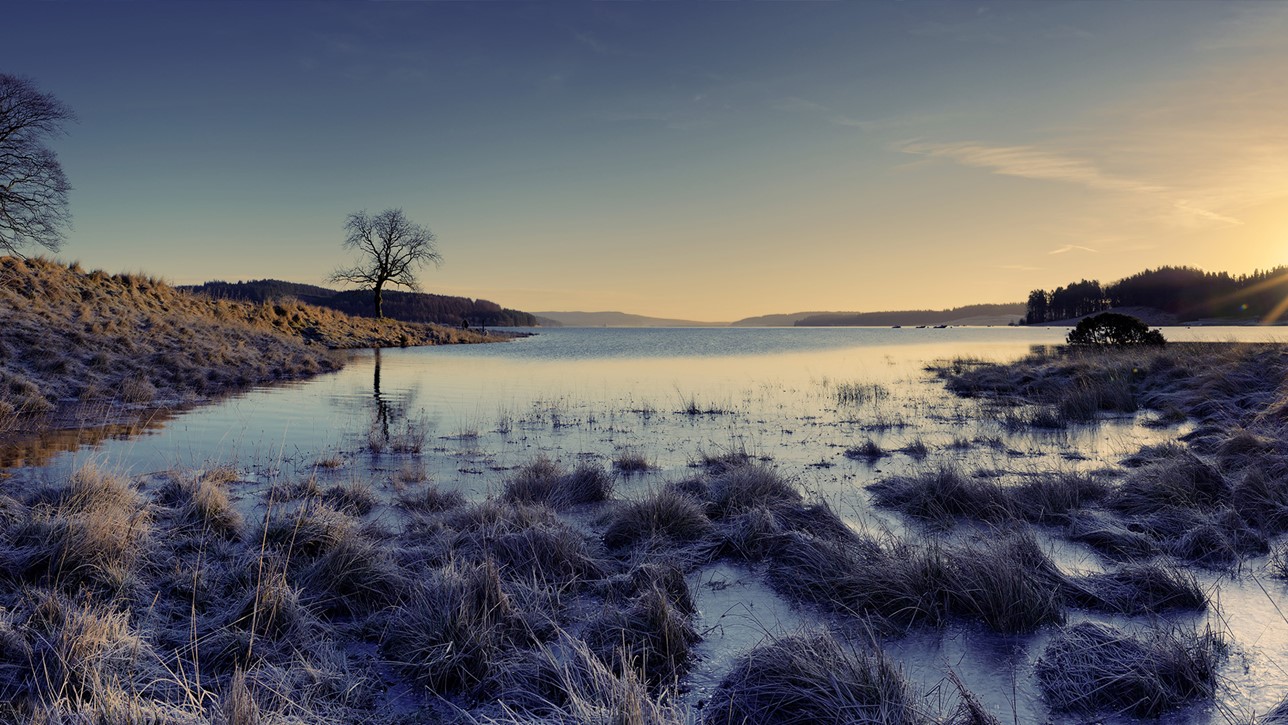 If you go down to the woods today, you might just find 200 billion litres of water. Kielder Water, a reservoir built in the late 1970s near the Scottish border, is the largest man-made lake in Northern Europe and has played an important role in securing water supplies for the growing cities of North-East England. Fourteen years in the planning, it has since become the site of England’s largest hydroelectric plant and a tourist attraction in its own right. Civil engineers Babtie, Shaw & Morton, architects Sir Frederick Gibberd and Partners and contractors AMEC and Balfour Beatty delivered this massively ambitious build on behalf of Northumbrian Water.

“This is a great engineering achievement, assuring the residents and workers of the North East with water supplies sufficient for all foreseeable future needs” – Her Majesty the Queen, opening Kielder Water in 1982

1,500 engineers were employed on the project

The reservoir and the surrounding forest attract 250,000 visitors per year

The hydroelectric dam produces 20,000MW of clean electricity per year