If you’re reading this, it’s probably because your job is to deliver change. And if, like me, despite all your qualifications and learning, application of best practice and engagement with stakeholders, you still regularly hit brick walls and find yourself asking “Is it me?” then you probably need to know about ‘Change Ninjary’.

The Change Ninja concept developed from some real stories of trying to implement change. I had the project management credentials; I was up on the latest methodologies and wore the T-shirts proudly. But still, every day, there was a struggle, battle or knockback. Working in the NHS to deliver large change projects, which required innovative ideas and new ways of working, often felt like swimming in treacle.

Every week I would be forced into meetings with ‘suited and booted’ decision-makers sitting around square boardroom tables in grey soulless offices where they, not we, would talk about the need for innovation to transform services. Three hours later, following an agenda the chair had set based on what they thought was important (rather than what the project leads needed), there was a rush to leave for the next meeting and a parting shot of “We’ll send out the minutes and actions in due course”.

There was nothing creative or innovative about it. The concepts of taking more risks and empowering staff were still just ideas on posters on the wall.

As Head of Innovation, I had to navigate through this traditional, bureaucratic and process-driven landscape. A landscape that seemed full of ogres and dragons. I had to start to work in new and different ways despite continuously being told “That’s not how we do things” or “That’s too risky” or just plain “No”. It was often tempting to give up. But I like a challenge, and I realised I needed to act, stealthily, by focusing on individuals (not stakeholder groups) to understand the motivators and fears (ogres and dragons) driving their behaviour. I needed to change my approach entirely.

I started referring to this stealthy approach as ‘ninja moves’, learning as I got it wrong (smart failure). I didn’t worry too much about the process of delivering change as that could come later, once everyone was on board with the change. I also didn’t worry about getting the credit for the ideas I really wanted to implement, as I was more interested in the outcome than the kudos (invisible leadership). And I (tried) to pick my battles carefully.

Before heading into battle, I would check that it was worth the effort and pain. If not, I would concede, vocally, and use it as a reminder for future ‘discussions’, knowing that the decision-makers would have to relent at some point.

One such battle I pursued was introducing QUBE, the virtual business school, to shift how we delivered projects and training, to do all the things the organisation talked about, nay promoted, through the myriad of posters on the walls (agility, productivity, creativity and innovation). I was convinced it would not only help us deliver more effectively, but also start to shift our working cultures and behaviours.

Culture change programmes don’t work. Enablers that allow teams to create new cultures and behaviours on their terms do. And so, I put a lot of energy into persuading individual people to support it. I listened to their concerns, focused on the problems that needed fixing before even suggesting a solution. I spent a good four months really engaging with these individuals to move this particular project forward. The ninja moves all took place before the project even properly started.

This is just one story. But after many failures, lots of learning and a lot of ridiculously funny occurrences, I started to recognise a pattern for success. Something I now call ‘Change Ninjary’. My latest ninja move was to turn these stories into a ‘warts and all’ choose-your-own type of adventure book to help others (you) become Change Ninjas. I don’t tell you how to do it. Well, not straight away. I set the scene, and you decide what to do next. As you go, you’ll learn how to do things differently, but all the stories will reflect your daily battles with ogres and dragons.

The Change Ninja Handbook is released on 23 August 2022, available from all good bookstores. Readers can get a discount of 30% using the code APMNinja30 for both print and ebook versions. 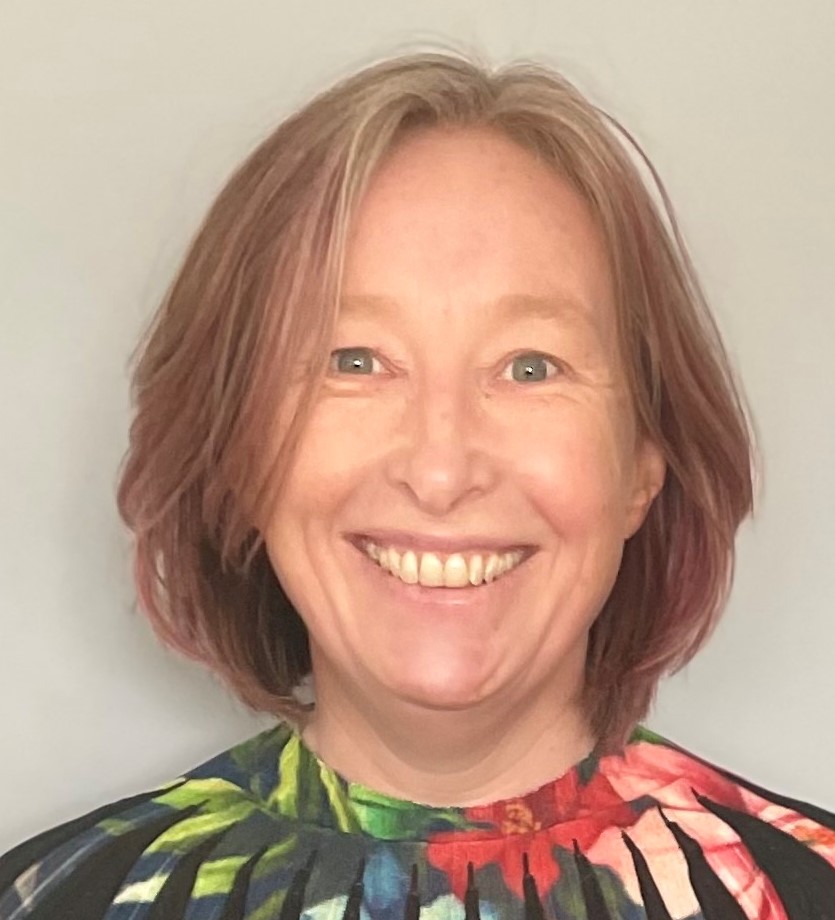 After lots of training in things like project management, agile change and leadership, Dr Tammy Watchorn discovered none of this really helped, as the focus was always on process rather than people. By understanding how people work instead, she soon found she could deliver successful change by stealth with ninja moves.