Megaprojects have huge environmental, social, economic and political implications for countries. These projects receive a lot of attention from the community, and in the modern era, most of this is channelled through social media. Many megaprojects maintain a social media presence to reach out to various stakeholders and create a favourable narrative for the project. In this blog, we highlight three ways in which megaprojects use social media and the implications of such use.

In several megaprojects, the public relations office solicits, listens and responds to comments and queries raised on their social media pages, thereby engaging the project community. In one of our studies on a metro rail project in India, we observed that the community actively participated in discussions that varied from mobile application features to availability of feeder bus services. Currently, there are no formal procedures or guidelines for using social media to engage with the community stakeholders. However, megaprojects with large geographic and socio-economic spreads (industrial corridors for instance) can use social media to effectively engage with the project community and various stakeholders when face-to-face engagement may not be possible. By using social media to enable discussions and communicate with the community, megaprojects build transparency and trust.

Social media can also be used as a strategic tool to propagate specific issues and hide others. In our study, project advertisements rendered pictures and walk-in animations of stations, their surroundings and metro rail coaches through social media to portray the project as a safe, clean, environmentally friendly and fast means of transportation, beneficial to the city. The relatively high fares and the construction disturbances that the project would cause were understated or ignored in social media discourse. Progress photos posted by the project team on social media represented only positive news around the project and not accidents, delays and other criticisms. The project was effectively framing its own story on its terms through social media to create a positive message with the highest probability of being noticed, processed and accepted by the community.

Through such communications, the project team encodes a culture of national and regional sentiment in the project thereby fuelling community pride associated with the project. Clear and positive branding using social media results in community members recognising and advocating for the project, often defending its decisions.

A new and informal way that a project can interact with the community is through social media; using different communication forms, such as words, pictures and videos. Videos of the inauguration, glossy images of a city landscape with the project at its centre, and enticing language are all useful when engaging with stakeholders and also help frame and brand projects.

We are conducting more research on how social media and other ICTs are used differently by different projects according to the project’s needs. To read more about our work, check out Branding and governmentality for infrastructure megaprojects: The role of social media which was awarded the 2020 Association for Project Management Paper of the Year Award.

Professor Ashwin Mahalingam is a Professor in Civil Engineering at the Indian Institute of Technology Madras.

Professor Shankar Sankaran is Professor in Organizational Project Management at School of the Built Environment, University of Technology Sydney. 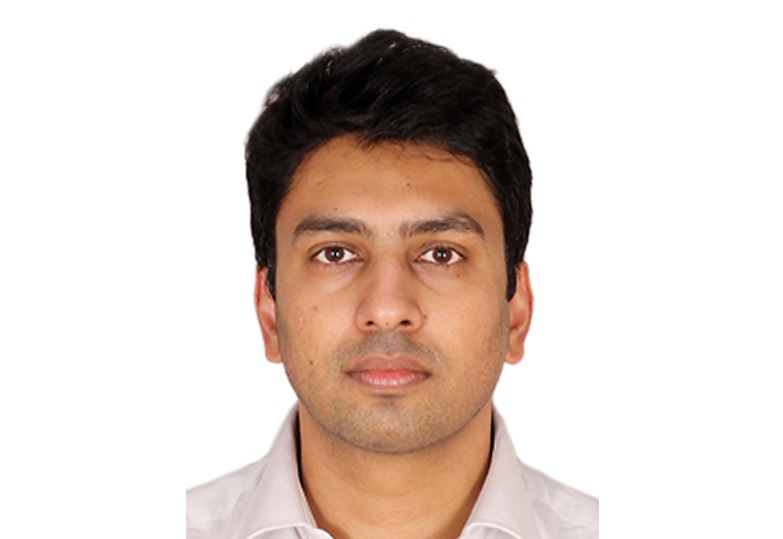 Dr. Johan Ninan is an Assistant Professor in Civil Engineering at the Indian Institute of Technology Guwahati