Two views of project success
There are two competing views on project success. On the one hand a narrow portrait-view, where success is determined on the basis of whether a given project is delivered on time, to budget and to scope. On the other, a broader landscape-view where success can be measured to the extent that a project achieves stated objectives - usually expressed as benefits.”

When it comes to the first view - time, cost and quality representing the three corners of the ‘iron triangle’ - it is arguable that organisational performance appears to have been steadily improving.

However, the situation is far less certain regarding the second view - value for money delivery. Here, whilst there are pockets of good practice there is precious little evidence of effective benefits management at the portfolio, or organisational level.1

The ‘Knowing-doing’ gap
Knowing and doing are not the same thing. Just because we know about something like benefits management - which incidentally has been around for more than a quarter of a century - and it makes sense to use it - it doesn’t follow that it will actually happen!

The first principles of benefits management are rather obvious - start with the end in mind and align benefits with [organisational] strategy. Phil Driver, in his book Validating Strategies, talks about orphaned results. These occur where projects and programmes deliver capabilities - products and services - which are not then adopted by users.

Too often a sense of bravado accompanies the successful approval of a business case and the accompanying award of funds - as if this were somehow an end in itself! Sometimes this is coupled with a belief that our project is somehow different to other similar projects that have failed spectacularly, and therefore will be successful - the so-called planning fallacy.

Also, project benefits are often over-egged, and in the worst examples business cases retro-fitted to justify an investment decision, or a particular initiative – for example in relation to the implementation of policy.

In the recent briefing report to HM Government Public Accounts Committee [PAC] on the Government Major Projects Portfolio [GMPP] – that contains an eye-watering £500Bn+ worth of 149 major projects - the National Audit Office [NAO] pointed out that more than a third of all projects were classified as red or red-amber. That is to say that ‘Successful delivery is in doubt or unachievable unless action is taken.’

During the Delivering Major Projects in government inquiry, that started to take evidence on 20 January this year, David Mowat, MP asked Tony Meggs, CEO of the Infrastructure and Projects Authority, whether, in his opinion, HM Govt., or particular programmes, could do more about the ‘discipline of benefits delivery’

Watch an excerpt of the inquiry that which relates to the benefits management discipline on Parliament TV. A full transcript of proceedings can be found here.

Major projects: value for money considerations
Interestingly, the report also highlights the fact that nearly 80% of the GMPP projects, due to be delivered by 2019-20, are intended to transform or change the way that services are delivered or accessed. Experience shows that this category of projects – rather than more traditional infrastructure projects - can be amongst the most difficult to land.

The natural synergy between the benefits and change management disciplines ensure that the cultural and behaviour change associated with transformational changes engage and implicate the necessary stakeholders in the change process.

Arguably, these are the projects where new ‘digital skills’ are at a premium and the benefits management discipline has the most to offer!

The NAO report points out the plain truth that if projects do not deliver their intended benefits they are unlikely to have provided value for money.

The NAO report points out the plain truth that if projects do not deliver their intended benefits they are unlikely to have provided value for money. However, [departmental] data on benefits realisation is so poor that we might reasonably conclude that it as much by luck as by judgement that intended benefits are actually achieved.

Lack of transparency, the churn of projects with the GMPP, and limitations around evaluation and post-implementation reviews, make proper assessment of whether or not particular projects are achieving their intended benefits virtually impossible.

Whilst it is conceded that there are certain projects that are likely to keep those that are accountable or responsible for them ‘awake at night’, there are others that are cited as beacons of good practice. This is where we plan to pick up the story again at our next Benefits Summit.

For the second year running practitioners, experts and interested parties will come together to share knowledge and experience. We hope to make our own significant contribution to supporting the broad ‘value for money’ view on project success.

Find out about the Benefits Summit here. 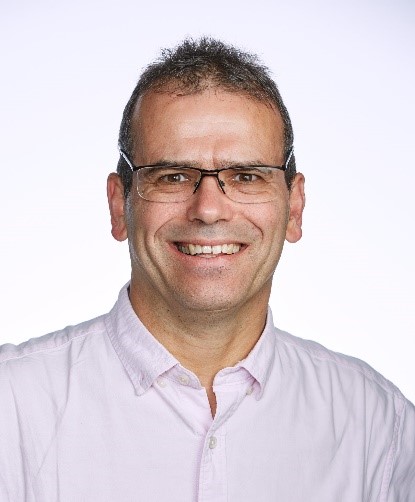 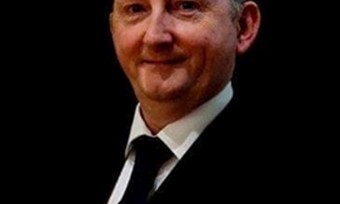