Does it have to be this way?

I don’t think so and I bet many of you agree with me!

So if we recognise the problem, what has to change?

Sam Huibers, lead author of The Evolution of Project Auditing, 2015 Global Benchmark Study tells the story of Sir John Franklin who set out in 1845 on a journey expected to last 2-3 years.  His aim was to discover the North West Passage - a sea route connecting the Atlantic and Pacific Oceans via the Arctic.  Prior to departure Sir John organised the best for his crew.  Each of his ships was kitted out as a replica of a Royal Navy Officers Club, replete with library and silverware.

It’s tempting to laugh at Sir John’s naivety.  But the Study uses this story to ask some provocative questions.

Is this a metaphor for our times?  At one level, we know the global business environment is changing as never before.  How much are these changes reflected in approaches to project delivery? How well-equipped are we for the challenges of the 21st Century ?

Are we open to casting aside ways of doing things that were suited to a different era? Or do some of us persist in dragging along baggage from the past – despite evidence that it’s useless?

The Study, with evidence drawn from more than 2000 projects across 22 industries in 43 countries is uncompromising.  It concludes

What’s more, it states that in many cases auditors (and those commissioning audits) may add to project risk because they focus on demonstrating compliance with project methodologies, instead of highlighting what is needed for project success.

The Study has plenty of suggestions about what has to change and it’s not alone in reaching these conclusions.

Quite independently the Enabling Change SIG has identified the shortage of tools to help PM professionals in these areas. And we’ve decided to do something about it.  We’ve launched a research project to develop a tool to close the gap.

Just imagine for a moment that you have a tool to help you:

What would that do for stress levels and productivity?

Do you agree it’s something worth striving for? Let us know what you think.

Click here to find out more about the research

Click here to join the leading organisations partnering with us in developing the tool. 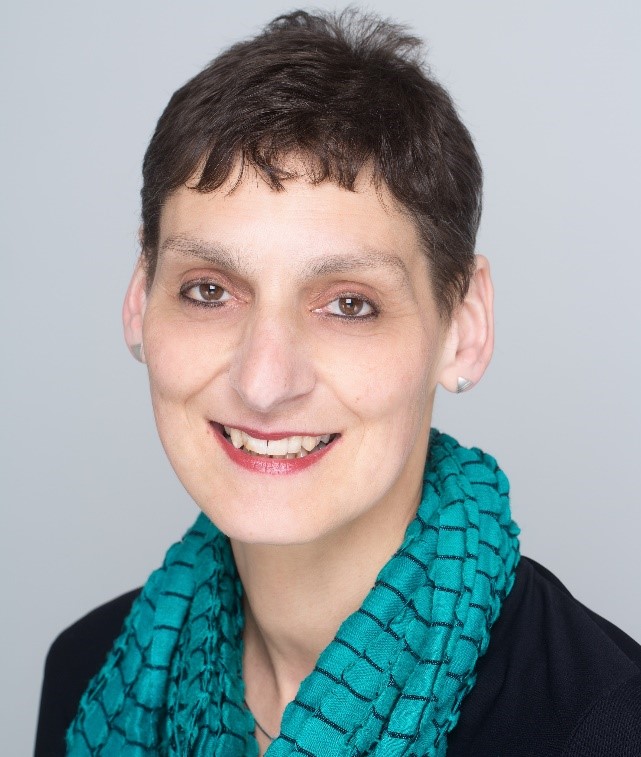 Carole is a consultant and advisor to directors and project delivery teams who want improved productivity, better outcomes and less stress.  Author of Project Delivery, Uncertainty and Neuroscience - A Leader's Guide to Walking in Fog, she is on a mission: to make the invisible human dynamics which take projects off track more visible.  Carole runs the niche consultancy Visible Dynamics and is one of a select a team of coaches working with Cranfield University, The Project Academy and PA Consulting to increase the UK Government's project leadership and transformation capability.  Her CV includes project and programme management in the NHS, IT and pharmaceutical sectors and over 15 years as an educator and accredited coach at Ashridge-Hult Business School.