Today, International Women’s Day, APM’s Women in Project Management group is holding a sold-out event on how women can improve their negotiation skills in the workplace.

If you go by the recent research by Robert Half, women on average earn £300,000 less than men over their working lifetimes.

Salary negotiation on its own is not sufficient to cover that kind of gap.

Last month, the Government decided to use peer group pressure to try to encourage change. It announced that 8,000 organisations employing over 250 employees would have to gather information on gender pay from April 2017 and publish annually on their websites from April 2018:

We can expect this new requirement to embrace a number of our members. 79% of respondents to APM’s Market Trends and Salary Survey (published May 2015) said they worked for organisations employing over 250 people.

The Government will publish from 2018 an annual league table of the pay gap by sector. It says that the gender pay gap in sectors such as engineering “is among the worst across business”. The Government also announced an ambition to see 15,000 more entries by girls to maths and sciences A levels by 2020 – around a 20% increase on current numbers. Some 24% of girls’ entries to A levels are in maths and sciences, compared to almost four in ten for boys.

The problem is clear. As Gabrielle Oakley said at WIPM’s Annual Conference in 2015:

A new analysis of the APM Market Trends and Salary Survey (sample size of 2717) has shown:

Today I can announce that, in the 2016 version of this survey, we will be exploring a wider range of issues including more in-depth coverage of diversity and the impact of career breaks: why these are undertaken and whether individuals felt these affected their career prospects.

In this way, APM will be able to take a better informed view, as part of its work to support a profession that is more representative of the society it serves, and better able to benefit from untapped talent and skills.

Project managers are very welcome to join our Women in Project Management group. It runs a number of lively and well attended events during the year, including an excellent conference.

Written bySara Drake
Sara Drake joined APM as Chief Executive in February 2015. Sara was previously managing director of the Royal Town Planning Institute (RTPI), a Chartered body and the largest planning institute in Europe with 23,000 members, and the Home Builders Federation which represents the UK’s new house builders. Sara’s early career was spent in business development in the media. She holds an MA in law from the University of Cambridge and is an Hon. Fellow of Kingston University. 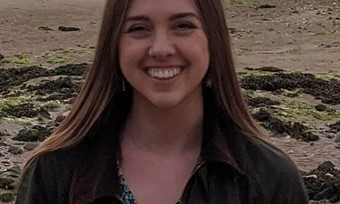 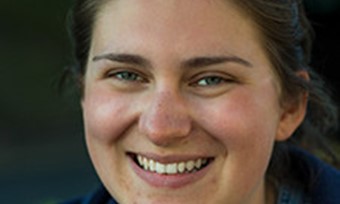 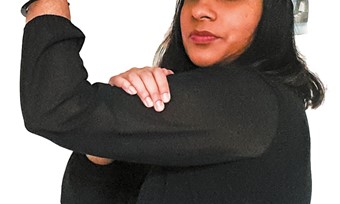